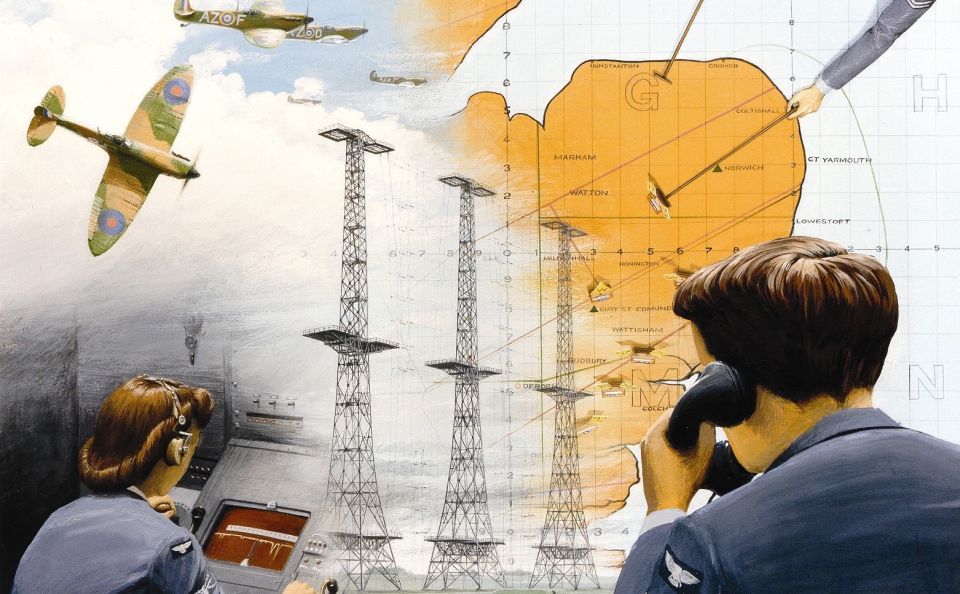 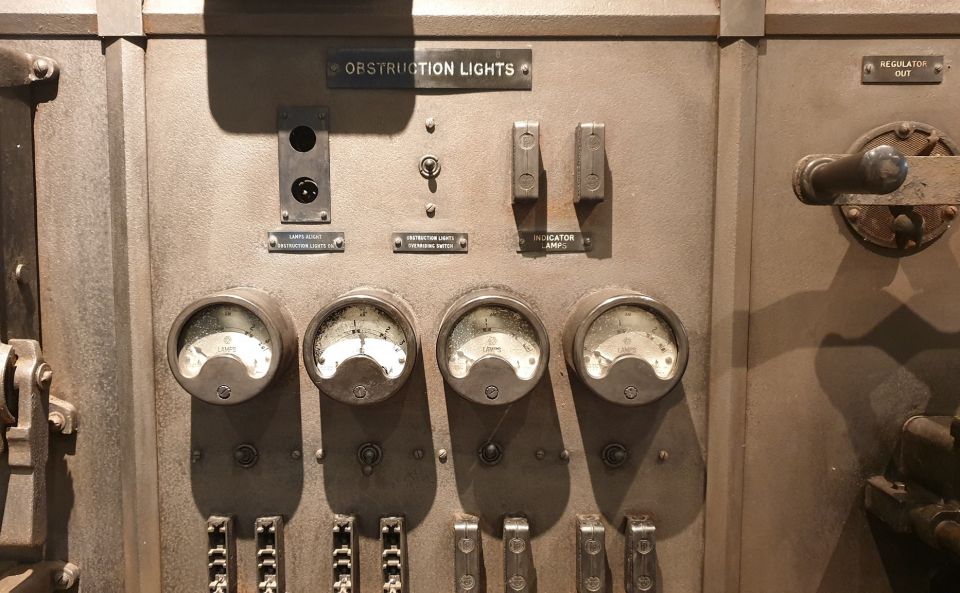 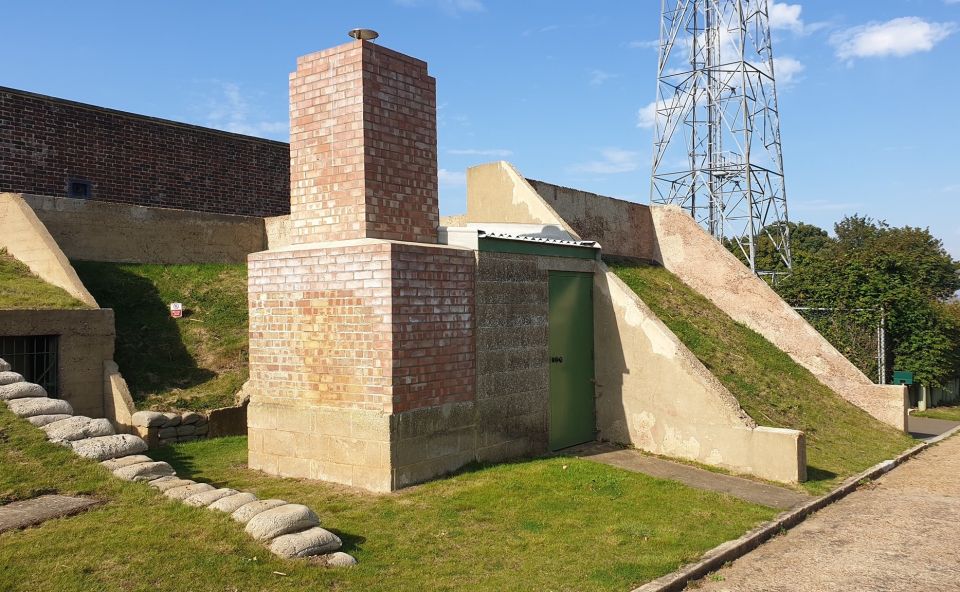 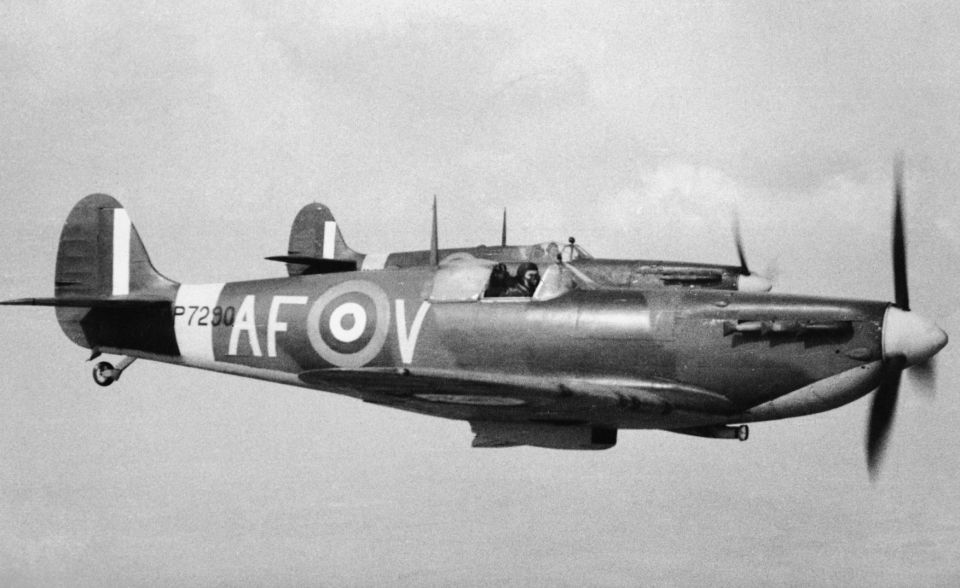 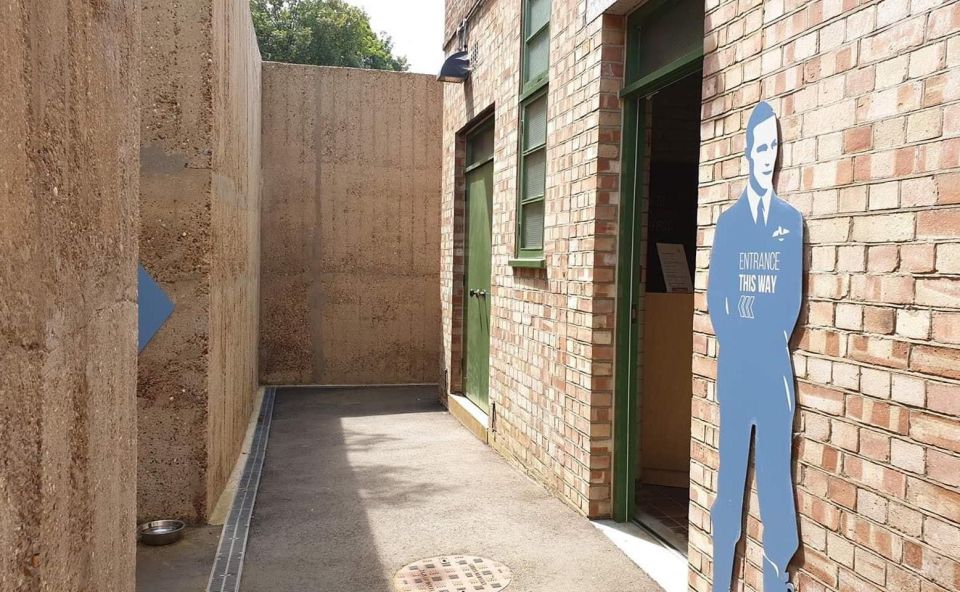 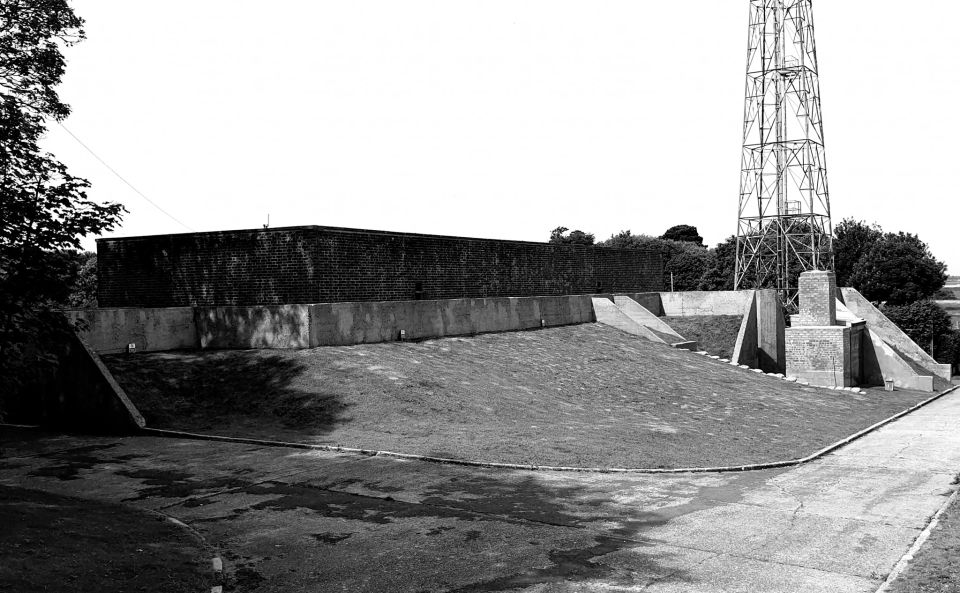 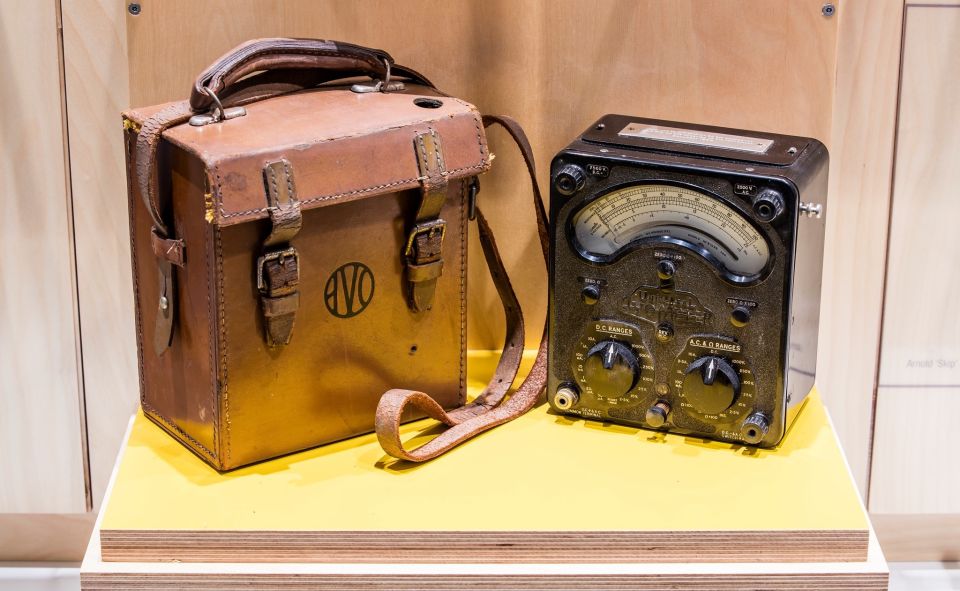 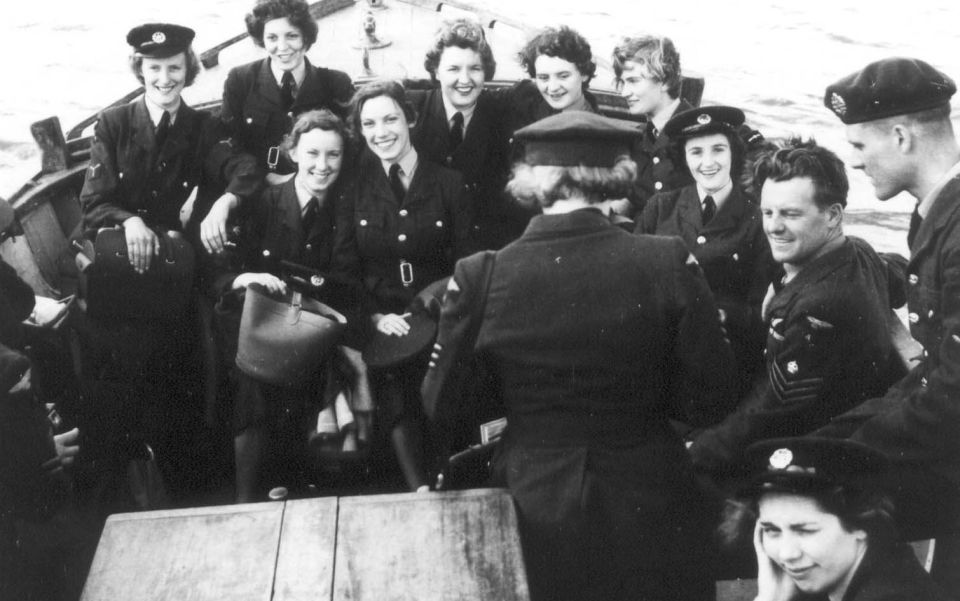 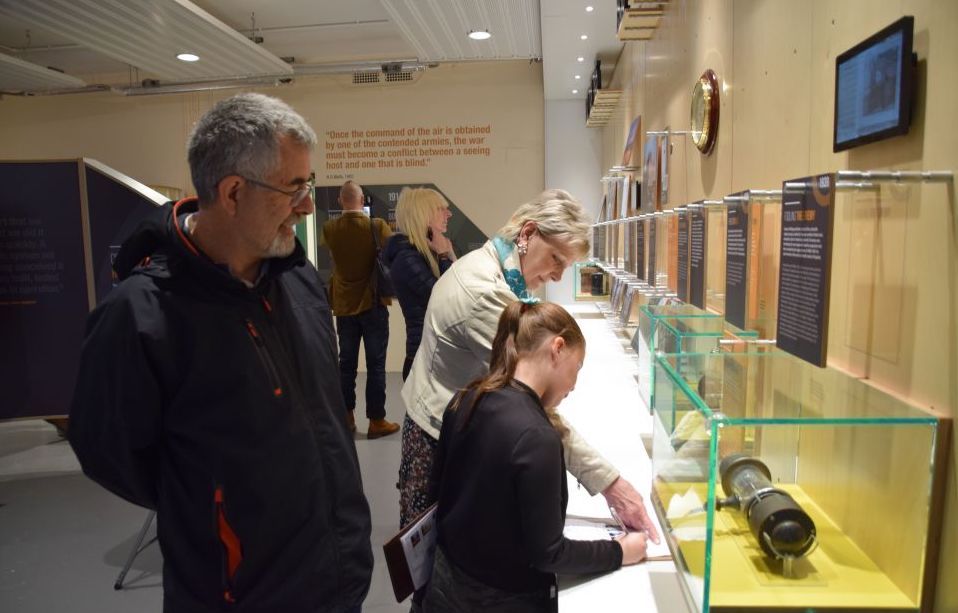 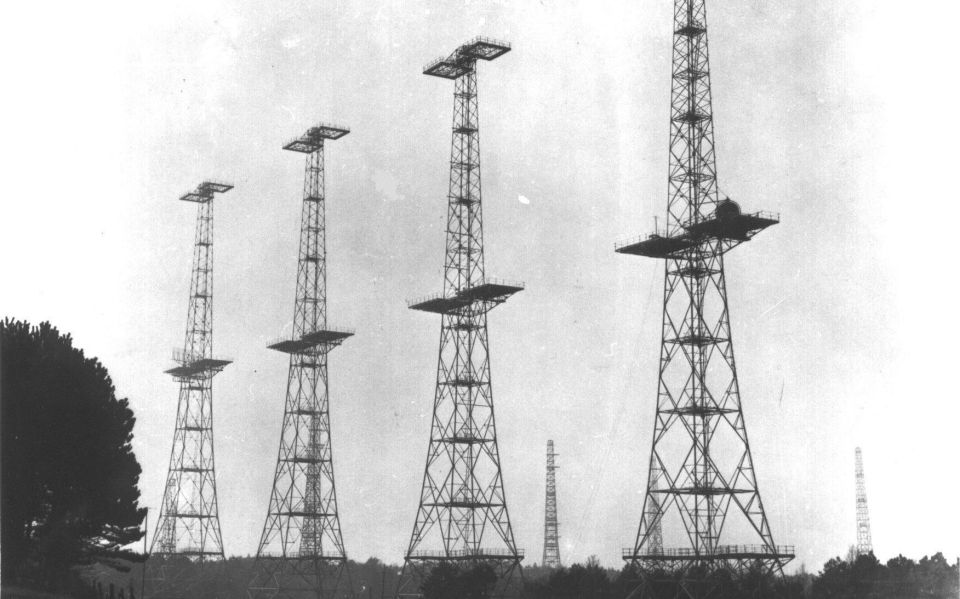 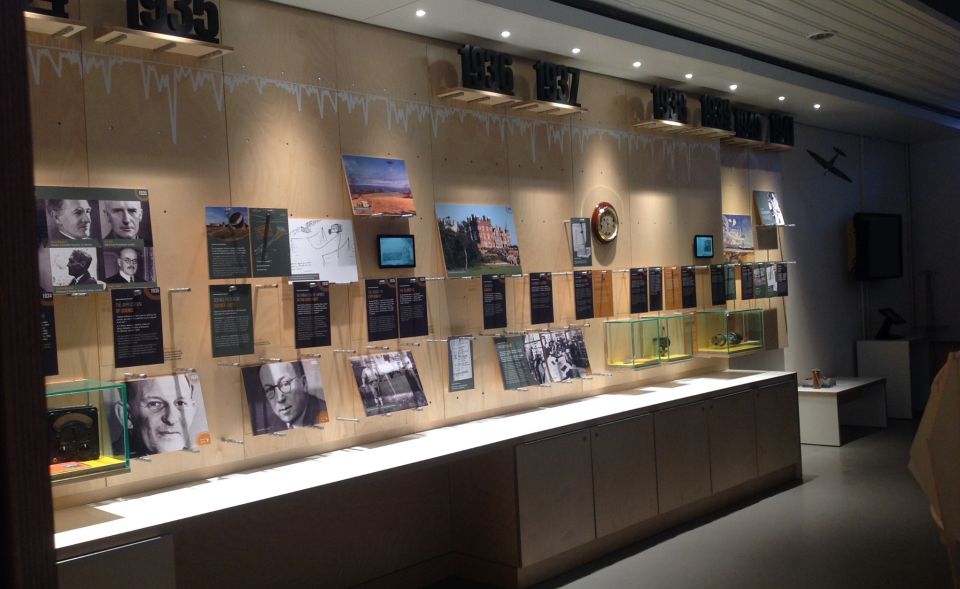 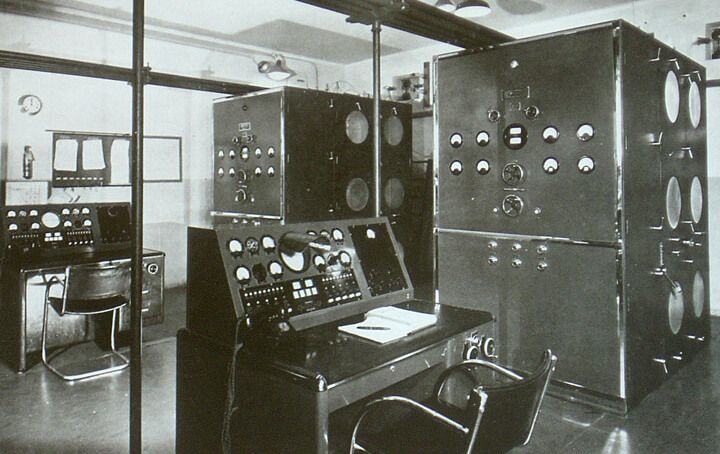 Bawdsey Radar Transmitter Block is where operational radar was developed that helped win the Battle of Britain.

Bawdsey Radar Transmitter Block is where operational radar was developed that helped win the Battle of Britain.

The 1937 Transmitter Block is part of the first radar station in the world. The displays and exhibition tell the exciting and dramatic story of the women and men who developed radar, and then created a defensive radar Chain Home that protected Britain during the WW2.

Hear the voices of women and men who made it happen, read their story and explore the building itself.

There is a Boffin Trail for younger visitors and families, picnic tables and plenty of free parking too.

From the A12, take the B1083 from Melton to Bawdsey village

Once you reach Bawdsey village, youÕre about a mile away.

Coming out of Bawdsey village, proceed for a mile

Turn left after the gate

Look left after about 200 metres and youÕll see the museum car park, a mast and a 1937 radar station!