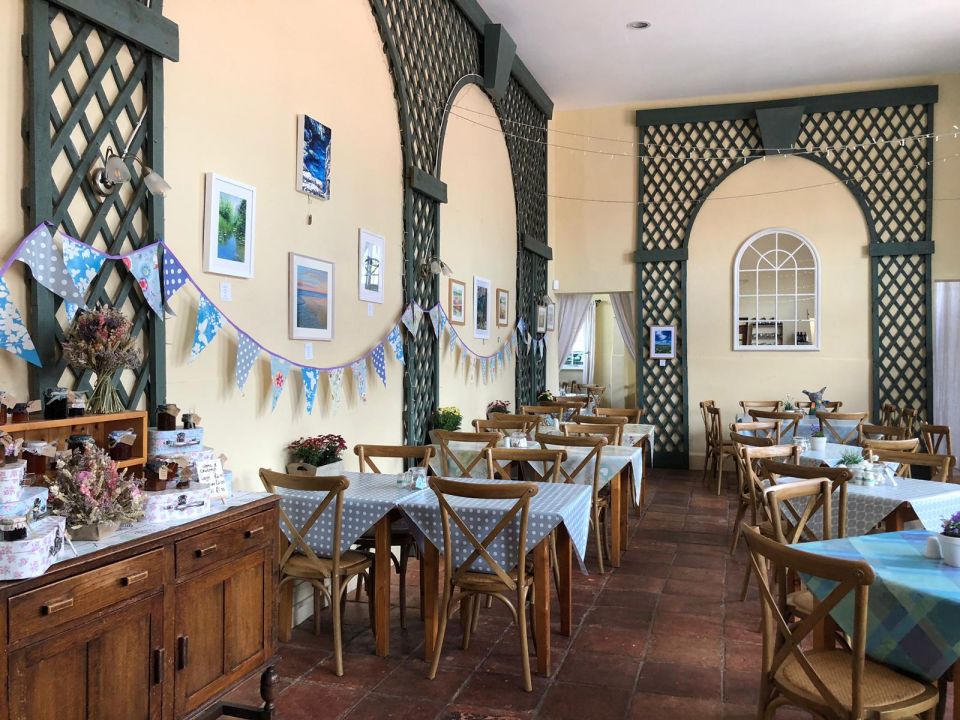 Welcome to Helmingham Hall Gardens
Find out about visiting the spectacular Grade 1 Listed Gardens, the Tollemache family and their 500 year history with Helmingham and about the exciting programme of events held on the Estate.

A relaxing tour of our gardens makes for a perfect day out for everyone.

The Tollemache family have resided at Helmingham for many hundreds of years. The Hall and the old oak trees that you see today have seen much of the history of England pass before them, along with many generations of this family.

The Tollemache family has lived in Suffolk from shortly after the Norman Conquest right up to the present day. Their home for the first 400 years was at Bentley near Ipswich. Despite their proud boast to the contrary – Before the Normans into England came, Bentley was my seat and Tollemache my name – it seems now that the family actually came over from Avranches on the Normandy coast. Their name was spelt Talemache, meaning ‘purse bearer.’ It has been recorded that Hugh Tollemache was Purse Bearer to Henry I.

The Tollemache family remained at Bentley as squires and knights throughout the turbulent years of the early centuries, fighting for both Henry II against the Welsh and Edward I against the Scots, even fighting against their neighbours in order to retain their lands. Two Tollemache knights from Bentley fought at the Battle of Crécy against the French in 1346.

The Birth of Helmingham Hall
In 1487, John Tollemache married Elizabeth Joyce, the heiress of Helmingham, and his son Lionel also married a Joyce, thus further cementing the union, and so they moved to Helmingham where the Joyce family home of Creke Hall stood. John Tollemache and his wife proceeded to pull the hall down and build in its place Helmingham. Helmingham was completed in 1510, and it still stands today, surrounded by a deep moat, serene gardens and deer park.

Spectacular Gardens Built to Last
It must have been some years after the family moved to Helmingham that they started work on the gardens, but old maps and drawings show that the original shape of the main walled garden predates the house by many years; it was most probably of Saxon origin and was thus constructed to protect stock from marauders. There was a wooden palisade in place to protect the garden from deer until the present garden wall was built in 1745.

There are two rose gardens at Helmingham; both formal but very distinct in character. The main garden is on the west side of the house, which is described first in the Tour of the Gardens. The second garden, to the east side of the house, was laid out in 1982. The intention was to create something that was close to the kind of garden that the family might have had in Tudor times, but one that would include old, scented shrub roses. The garden is laid out in a pattern combining a square, circle and cross in three decorative themes. Now, many years later, it looks as if it must have always been there.

Helmingham Hall Gardens is open from 1st May and closes on 15th September.