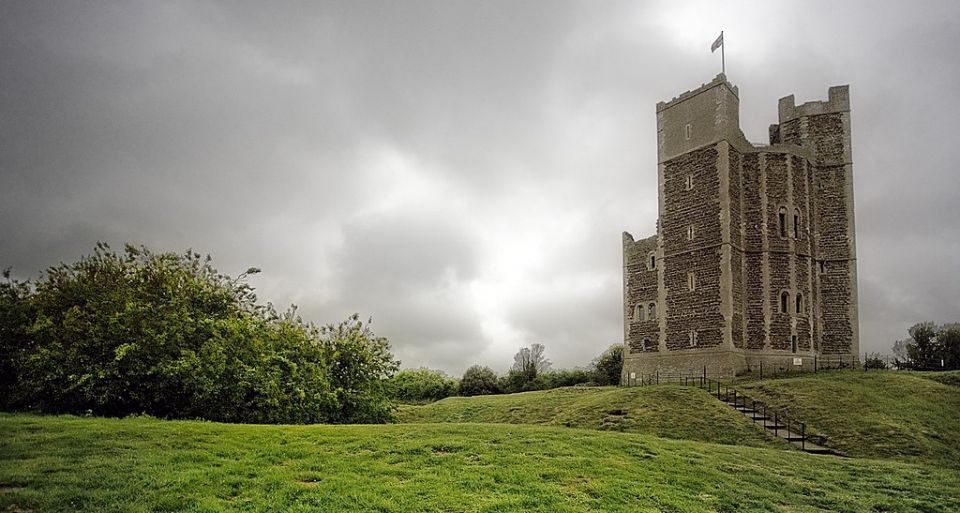 Steeped in history, this attractive small town is overlooked by its 12th C. castle keep built by Henry VII for coastal defence.

Like many Suffolk coastal towns it was of some importance as a port and fishing village in the Middle Ages. It has a mediaeval castle, built to dominate the River Ore and a Grade I listed parish church, St Bartholomew’s.

The main geographical feature of the area is Orford Ness, a long, wide shingle spit at the mouth of the Ore. From 1913 to 1983, Orford Ness was used by the Ministry of Defence and other government bodies for various military developments and tests, and in the early 1970s it was the site of a powerful radar station as part of the Cold War defences against low-flying attacking aircraft. It is now a nature reserve, owned and run by the National Trust. A prominent feature of Orford Ness was its lighthouse, which was demolished in 2020 because of coastal erosion.

The population of Orford greatly increases during the summer months, partly due to its flourishing sailing club. In common with other Suffolk coastal towns and villages, a substantial number of properties in Orford are holiday or second homes.

As well as the Castle, Orford’s attractions include river cruises, three pubs, a renowned traditional bakery, a smokehouse and a restaurant; the Butley-Orford Oysterage.