Defensive measures were widespread across the county but particularly prevalent along the coast during the twentieth century. 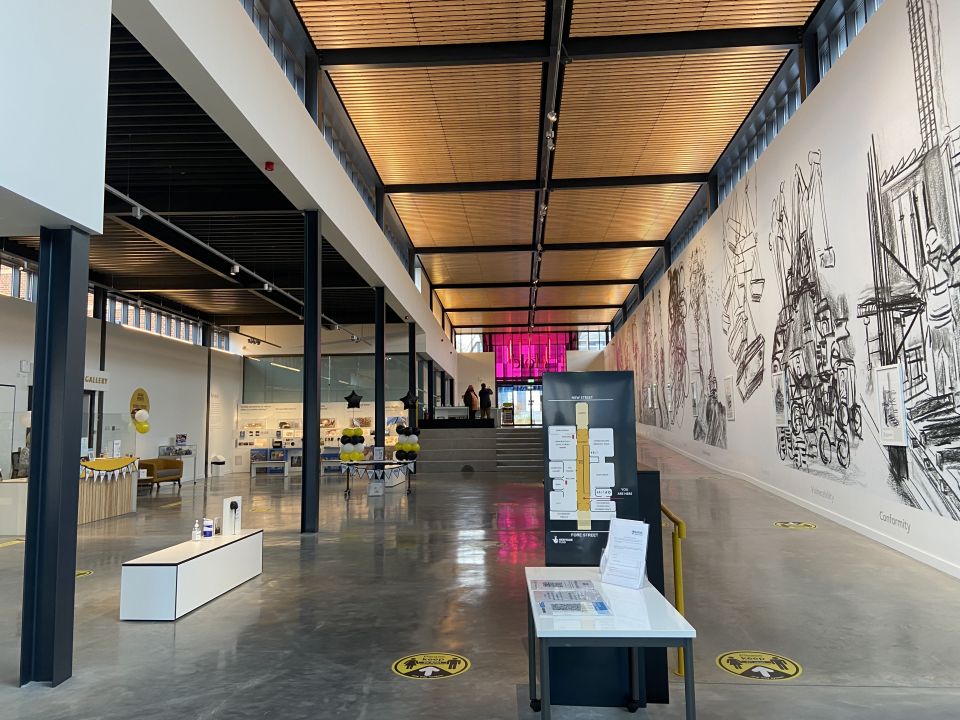 Defensive measures were widespread across the county but particularly prevalent along the coast during the twentieth century. As the threat of invasion gave way to the experience and potential of destruction from bombardment from the air, both conventional and nuclear, defences developed to keep pace with the character of the threat and greater emphasis was placed on civil defence. This lecture will examine the building of physical defences and the creation of defence forces to repel invasion and protect the community and their impact on the landscape and society in the county