A visit to the any of the Suffolk Wool Towns is like stepping back into history.  These towns and villages are some of the best-preserved historic towns and prettiest villages in Suffolk built from when the wool trade was at its peak and these were among the richest places in the country.

During the medieval period, towns like Lavenham grew wealthy from the production and trade of woollen cloth.  Across Suffolk this wealth was used to build timber-framed houses, and ever-grander churches.  These buildings that today are the hallmarks of a classic Suffolk Wool Town. 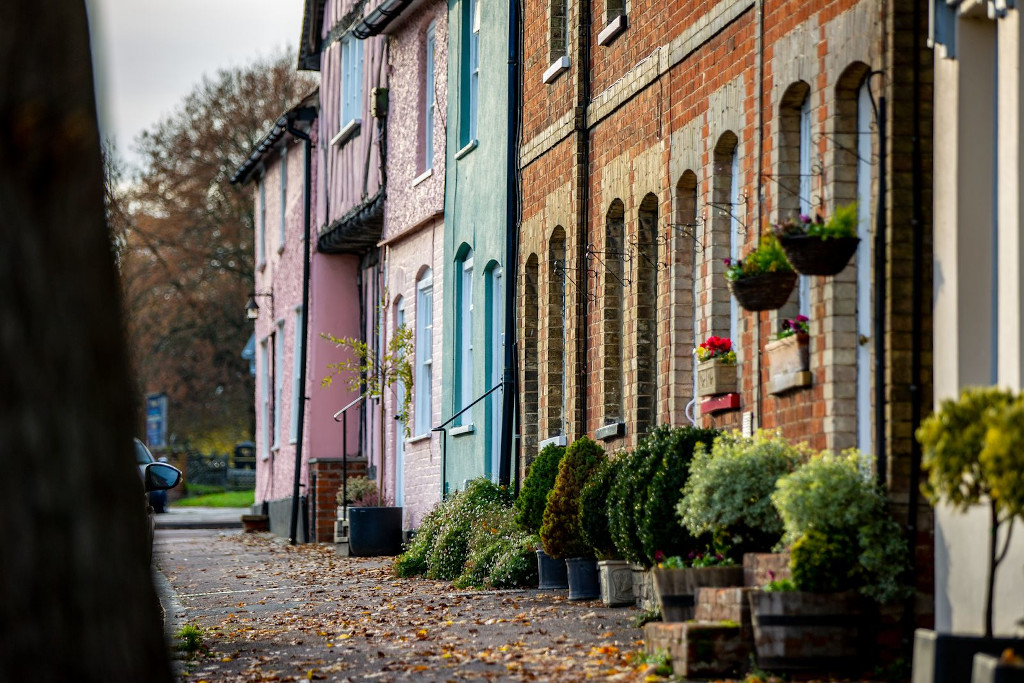 Kersey is a Suffolk Wool Town so beautiful that it’s been named among the top 10 villages in Britain. Set amid rolling Suffolk countryside, Kersey is best explored on foot, followed by a pint at the village pub. The same can be said of Cavendish, a picture-perfect Suffolk Wool Town with iconic ‘Suffolk Pink’ cottages.

Suffolk Wool Towns don’t come much prettier than Clare, which boasts a wool church, priory, castle and country park. Sudbury is another Suffolk Wool Town with charming views; here you can walk along the River Stour in the footsteps of Thomas Gainsborough, whose former Sudbury home is now a museum. The historic Suffolk Wool Town of Hadleigh is also set beside a river, perfect for country walks after you’ve admired the town’s guildhall and deanery tower.

Long Melford has a spectacular wool church, widely regarded as one of the best in England. There’s plenty to do here including fantastic shopping and exploring two Tudor mansions. 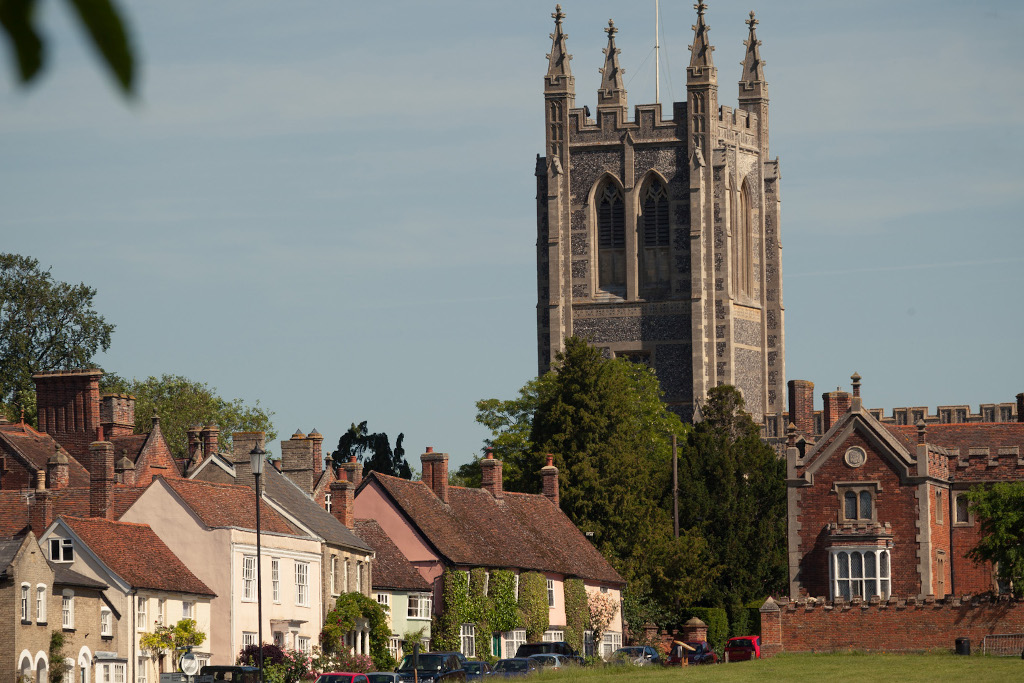 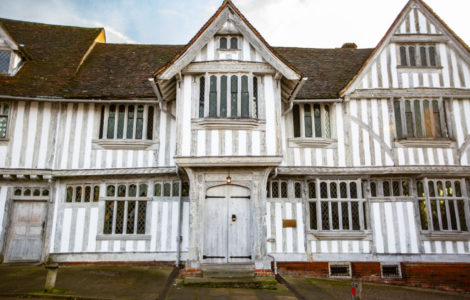