With its dramatic open spaces, varied woodlands, huge skies and picturesque waterways, the scenic Suffolk landscape has always fired the creative heart of artists down the centuries. The most famous of these are those two landscape masters, John Constable and Thomas Gainsborough. We take a look at how the two men were inspired by Suffolk, and explore the museum that houses the largest collection of their work outside London. 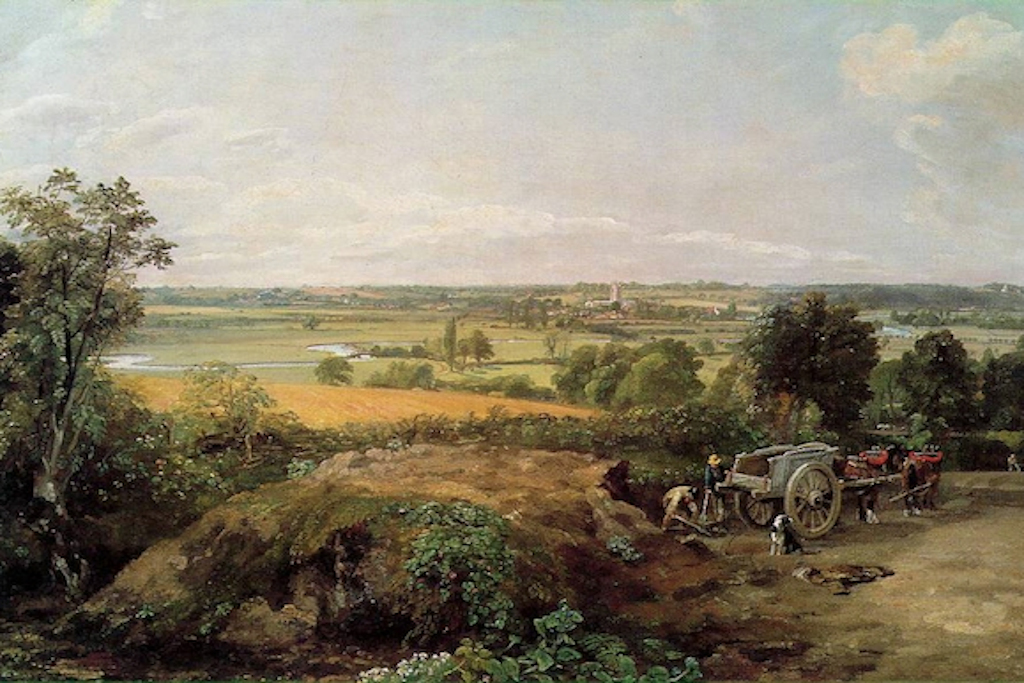 Gainsborough (1727-88) was born and raised in Sudbury on the Suffolk/Essex border. Growing up, the local scenery inspired a career as an artist that would see him receive a commission to paint King George III and become a founding member of the Royal Academy. Much of his early work was of the Suffolk landscapes surrounding his home, and though he made his living painting portraits, landscapes were always his first love. If you too are enamoured with landscape painting, why not tread in Gainsborough’s footsteps around Sudbury, taking your sketch pad with you?

Often mentioned in the same breath, Constable (1776-1837) lived just 16 miles upriver from where Gainsborough was born in East Bergholt, a village on the River Stour in Suffolk. His paintings of the Dedham Vale made him one of the most famous landscape artists of the 19th century, and his work is still admired worldwide. Constable’s first great success (which brought him recognition by the Royal Academy) was with A Boat Passing a Lock which depicted the Stour Valley, the first painting of many inspired by Suffolk’s landscape. 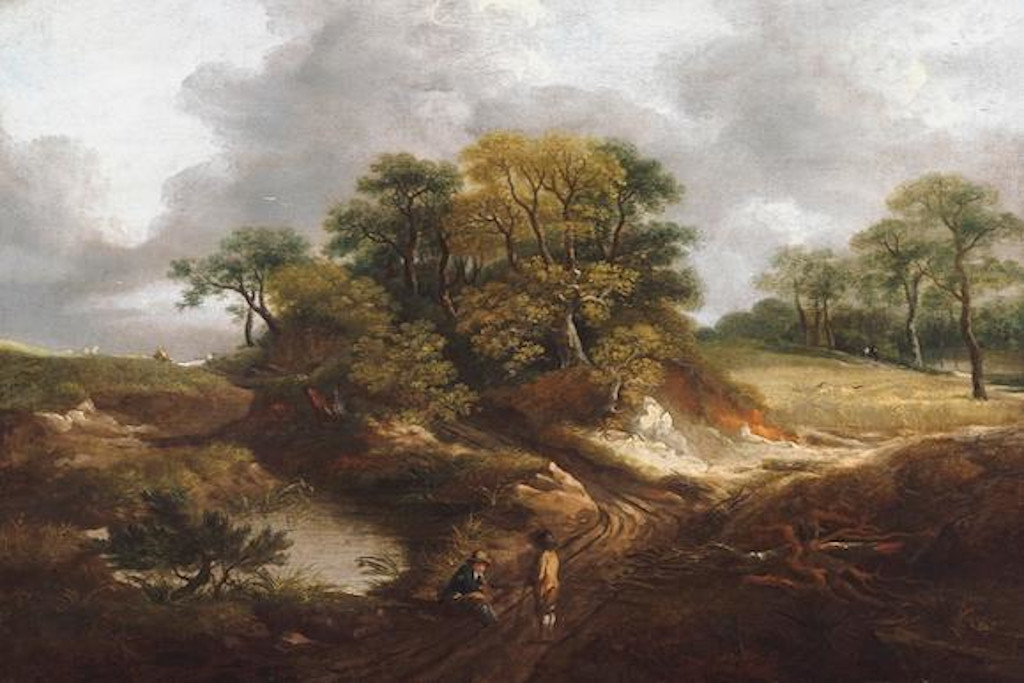 Even now, two centuries after Constable and Gainsborough last drew a brush across canvas, art lovers flock from across the globe to Suffolk and explore the county that inspired such memorable paintings. The 500-year-old Christchurch Mansion in Ipswich holds the largest collection of Constable and Gainsborough’s work outside London, and is a must-visit if you want to examine the great masters’ work up close.

You can walk or cycle in the footsteps of both artists along the “Painter’s Trail,” a 60km route through west Suffolk, and even find the exact spots where works such as Two Boys Fishing, Cornard Wood, Stour Valley and Dedham Village, and The Hay Wain were painted. It’s a beguiling ramble through water meadows and woodland, and beside river banks and country roads, you’ll be able to see Flatford Bridge Cottage, Willy Lott’s House, and the Stour Valley in all its glory. There are plenty of places to set up an easel should you feel the same lure that ensnared the hearts of two of the greatest painters this country has ever known. 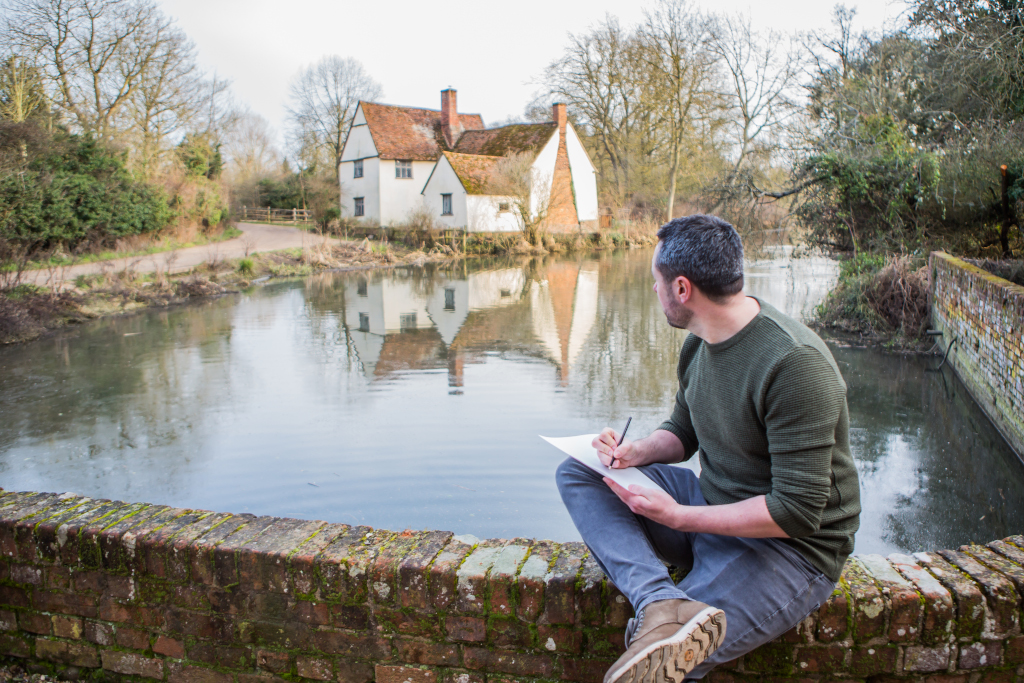 Get creative in Constable Country 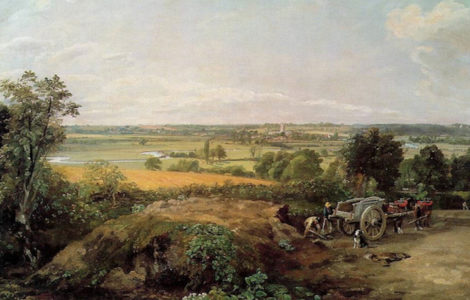