Discover the Wildlife in the Waveney Valley

Whether you’re an intrepid David Attenborough or a keen green thumb, the towns along Suffolk’s River Waveney have plenty to enthral you.  Here’s a guide to where to spot the wildlife in the Waveney Valley. 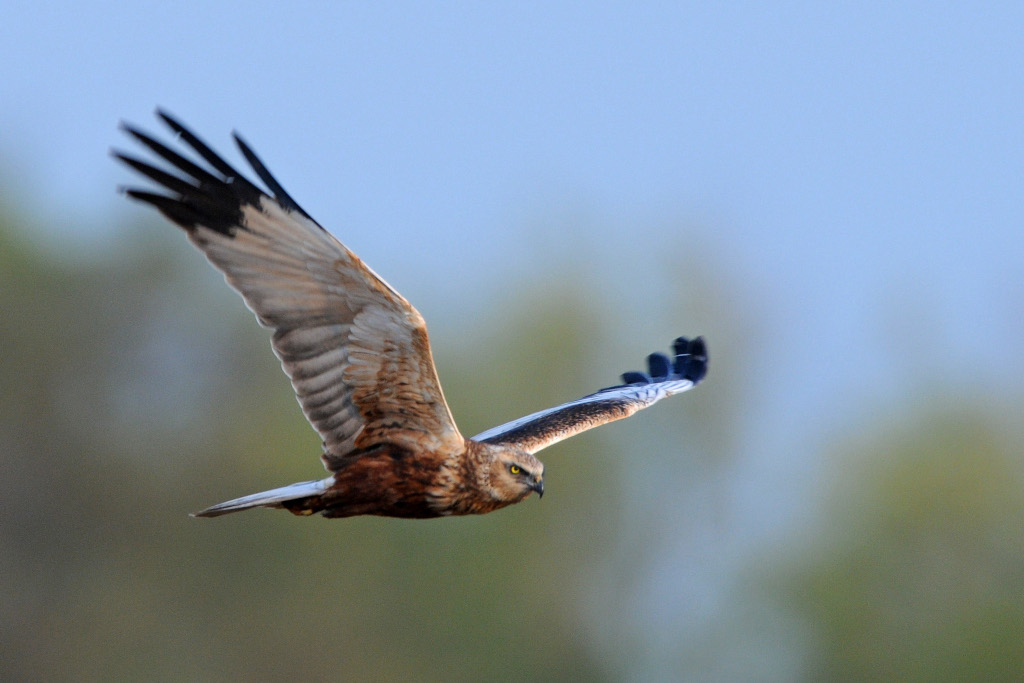 The most easterly place in Britain, Lowestoft has been described by the Wildlife Trust as having an “extraordinary wealth of wildlife.” Its mix of urban and open spaces is bisected by the River Waveney, making it a great place to spot birds like red kites, shrikes, cetti’s warblers, and of course the numerous seabirds that make their home just inland. If you follow the River Waveney to Lowestoft beach and look out across the coast, you might even catch a glimpse of an inquisitive seal or two, heads poking out of the water.

West of Lowestoft on the River Waveney is Oulton Broad, where you’ll find Carlton Marshes, an internationally important nature reserve. The 151 hectares of wetland contains a dazzling array of wildlife. Marsh harriers, teals, kestrels, and hobbies dance in the skies, while at ground level the observant can see grass snakes, fen raft spiders, otters, and even Chinese water deer. Botanical life flourishes in these marshy conditions too, such as bladderwort, bog pimpernel, ragged robin, and marsh marigold (all of which have a beauty not suggested by their plug-ugly names). The reserve is managed by Suffolk Wildlife Trust who run regular guided walks and events.

If you find exotic animals more fascinating then head to Africa Alive just south of Lowestoft.  This  Zoological Reserve is where you can watch giraffes stride across the landscape, walk amongst lemurs and come face to face with rhinos and lions.

Travel further up-river and you’ll come to the market town of Beccles. You can reach it in just twenty minutes by car.  We recommend when here you hire a boat or canoe from Hippersons and journey via the river. It’s an ideal way to enjoy the sights of this tranquil environment; the trees and reedbeds along the banks provide habitat for wildlife: waterfowl, dragonflies, and other minibeasts.  These are all easily spotted, as well as a profusion of flowers and plants. 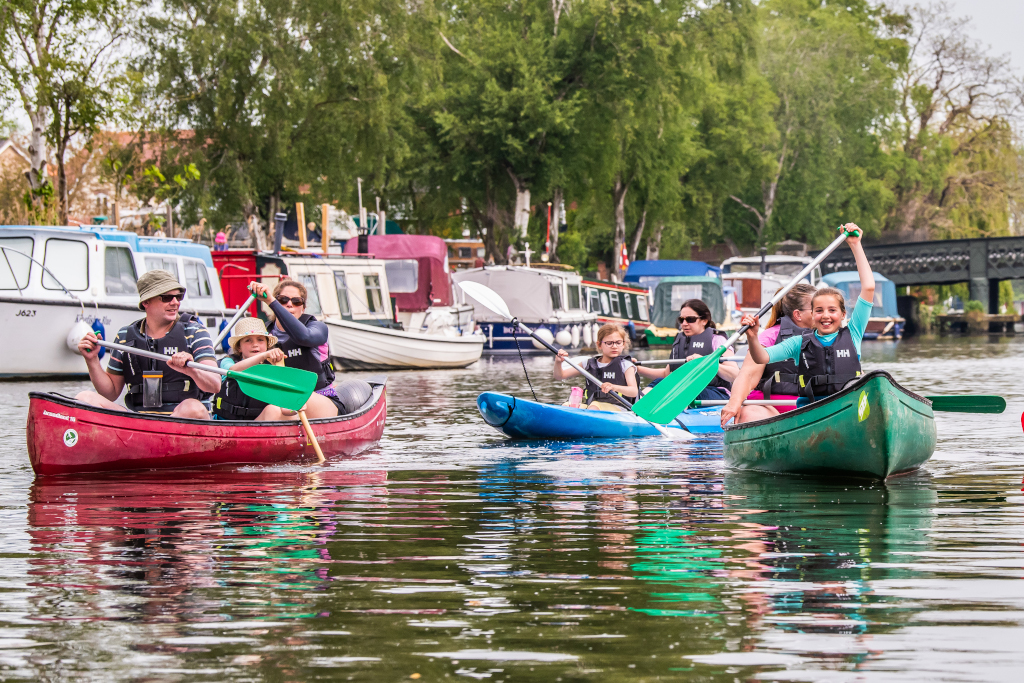 Explore the Waveney Valley by hiring a canoe from Hippersons

Once in Beccles, if you would rather stay on dry land, you can follow one of the MarshTrails. These popular walks of varying lengths take you across traditional Broadland landscape scored by drainage ditches. These dykes are a haven for wildlife, such as the Norfolk hawker dragonfly that only lives in the Broads. There is abundant plant life too; the purple loosestrife, branched bur-reed, and the endangered natural water soldier all make their home in the dykes.

SPOTTED SOMETHING INTERESTING?
Wherever you decide to go wildlife spotting along the River Waveney, make sure you take a camera with you to capture the animals and plants you see on film. We’d love to see any photos you take, so if you feel like sharing you can reach us via Facebook, Instagram, or Twitter 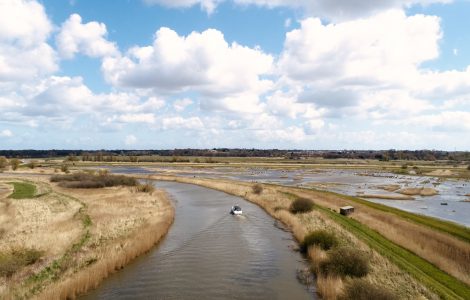