Film and tv locations in Suffolk

Suffolk has hosted its fair share of dramas, films and tv programmes over the years.  Discover where the stars of the screen have stood and find the locations where many favourite tv and film stories have been acted out.  Many of these locations have doubled up as scenes from across the globe and starred in blockbuster movies. 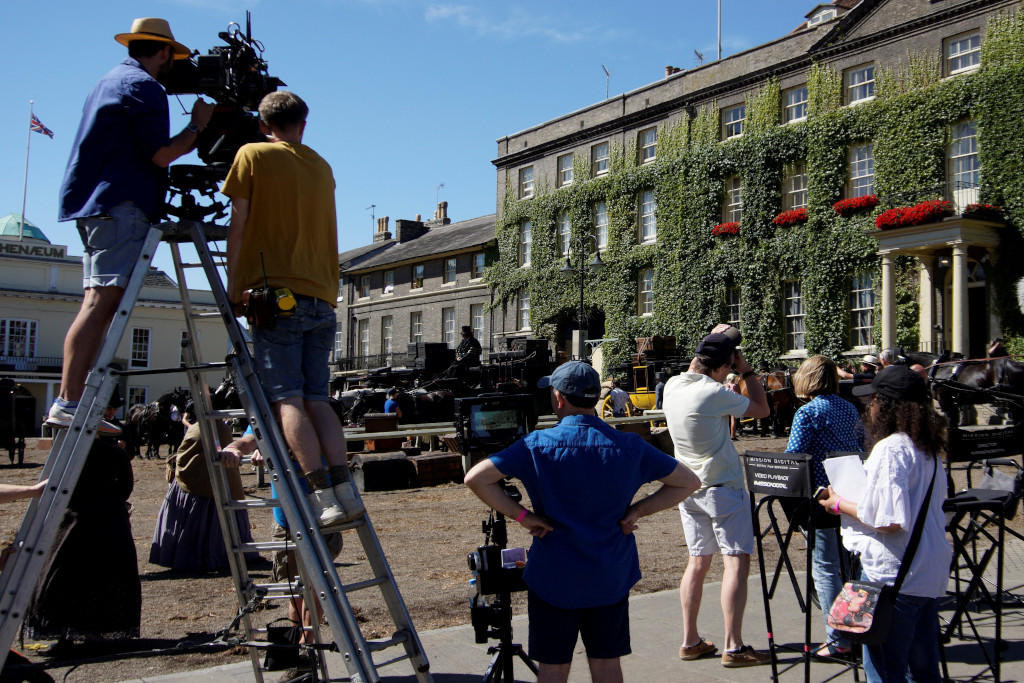 In this comedy feel-good film, Actor Himesh Patel, plays a struggling Suffolk musician and following a freak accident realises that he’s the only person on earth who can remember The Beatles.  The film was directed by Danny Boyle with a screenplay by Richard Curtis.  It was filmed throughout the Suffolk Coast and Norfolk, and also starred Ed Sheeran, Suffolk’s world famous singer and songwriter and Lily James.

Spot the scenes in Halesworth High Street, the Ramsholt Arms Pub in Ramsholt.  Here you can sit at the same bench that Himesh and Lily shared whilst having a drink.  Other stars in the film were Shingle Street and Suffolk’s Latitude Festival. 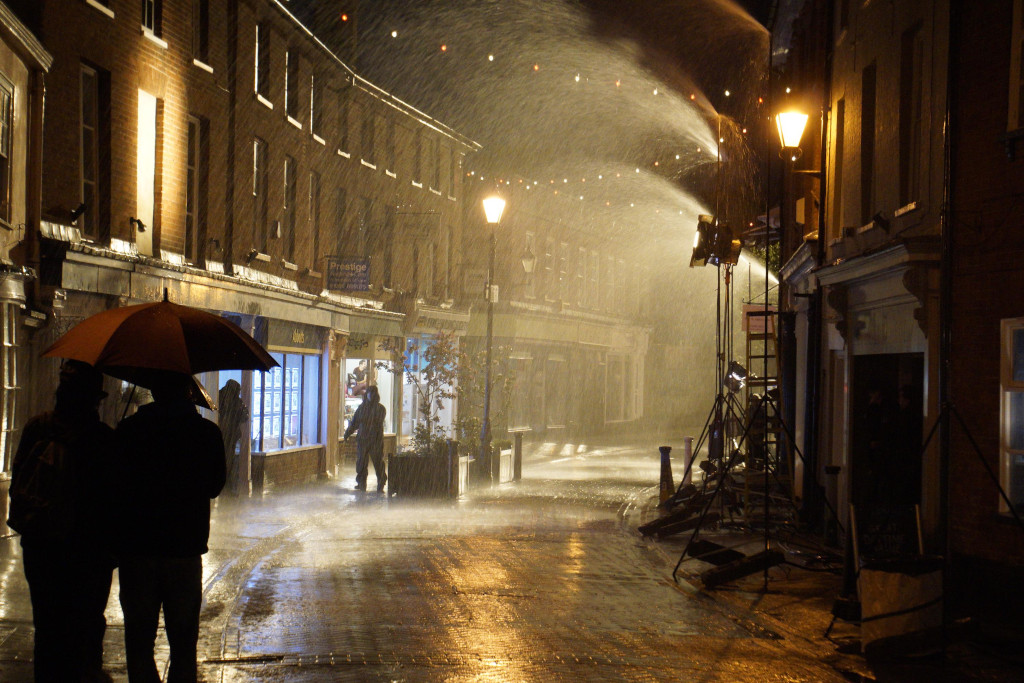 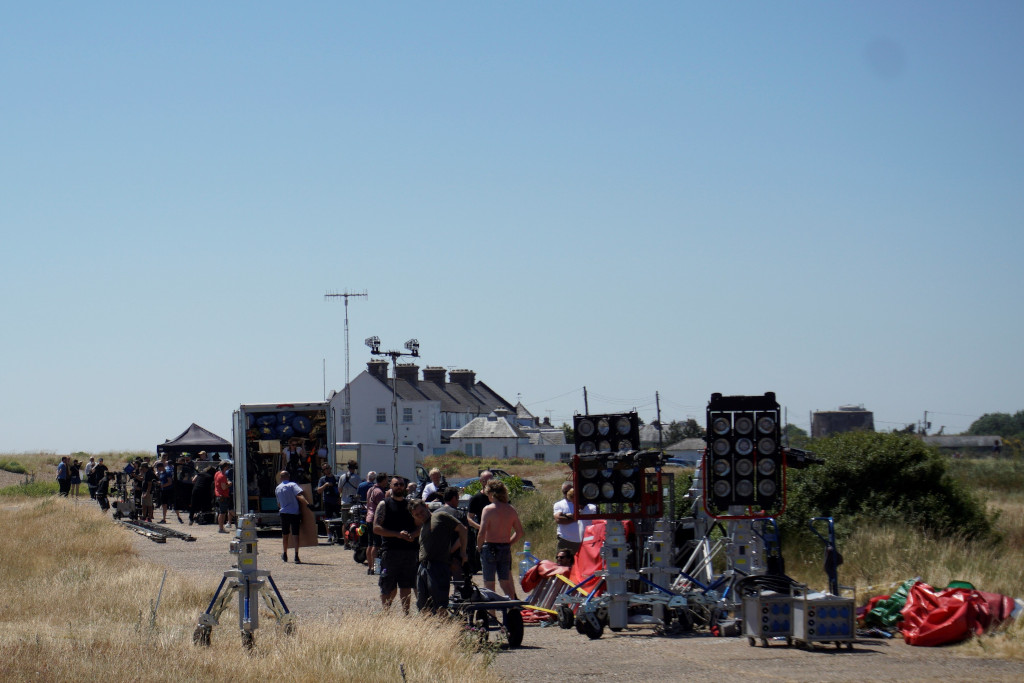 The crew of Yesterday enjoying some Suffolk sunshine at Shingle Street

Suffolk doubled up as Devon for this film and used Christchurch Mansion, in the centre of Ipswich for some of the scenes. 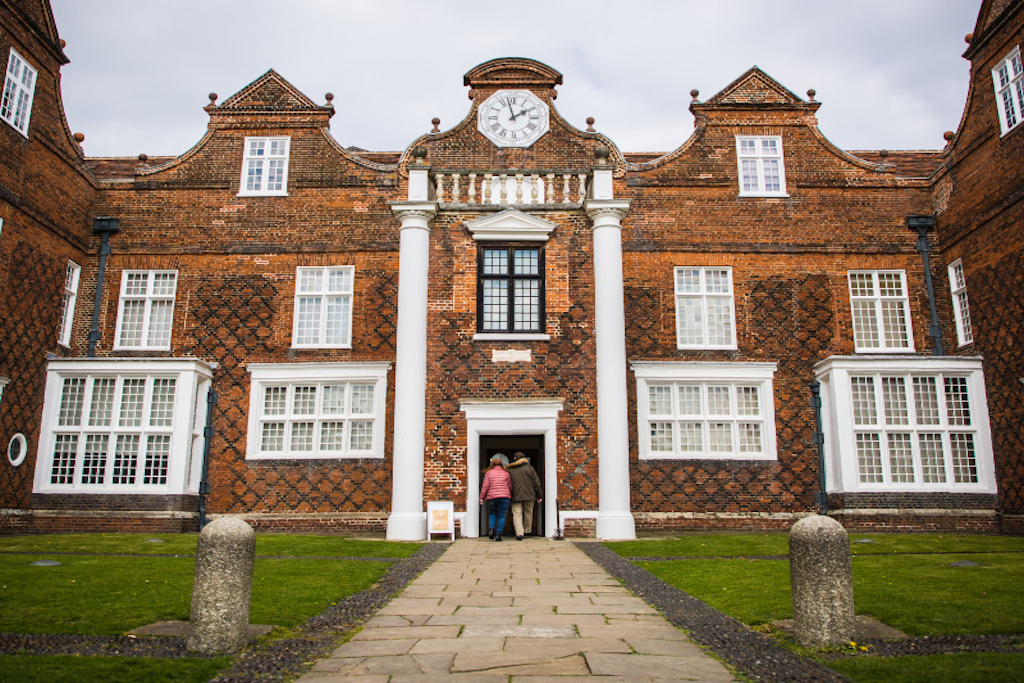 In 1997, Pierce Brosnan is James Bond battling media mogul Jonathan Pryce. Bond finds himself at RAF Mildenhall which is doubling for a US airbase in Japan.

THE PERSONAL LIFE OF DAVID COPPERFIELD

The Personal History of David Copperfield film was written and directed by Armando Iannucci, based on the novel David Copperfield by Charles Dickens.  The Angel Hill in Bury St Edmunds was transformed for filming.  Other locations in the town were Chequers Square opposite St Edmunds Cathedral and inside the Theatre Royal, which is the location bookending the film. 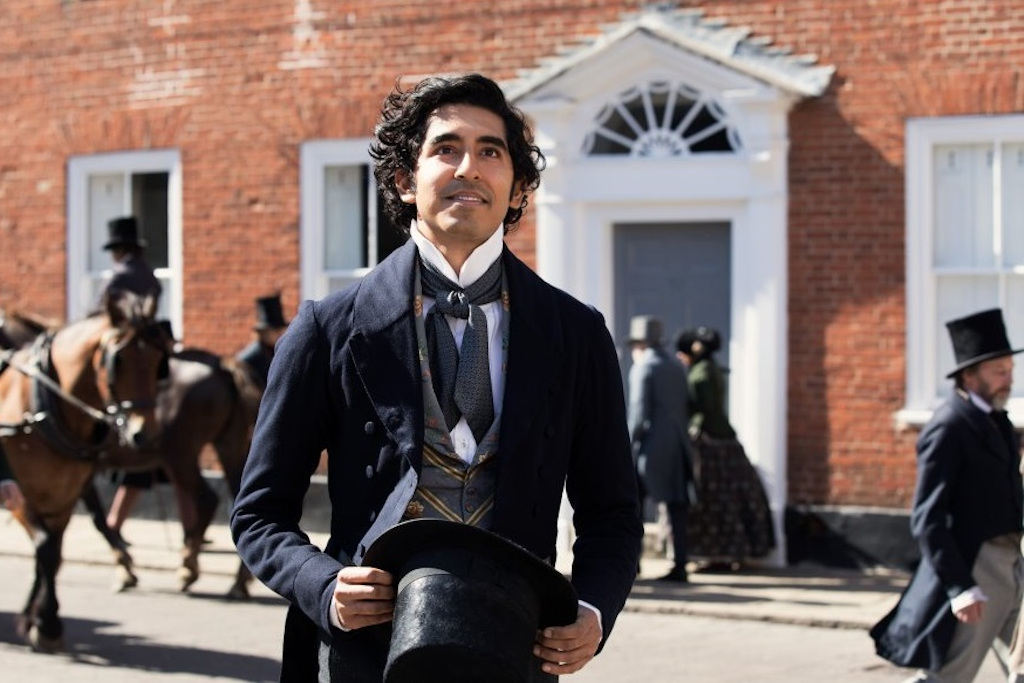 In 2019, The Crown, based on an award-winning play (“The Audience”) by showrunner Peter Morgan, has a scene filmed at Newmarket racecourse.  This lavish, Netflix-original drama chronicles the life of Queen Elizabeth II and shows her love of horses and racing.

Join Discover Newmarket on one of their tours around the racecourse and other attractions within the town. 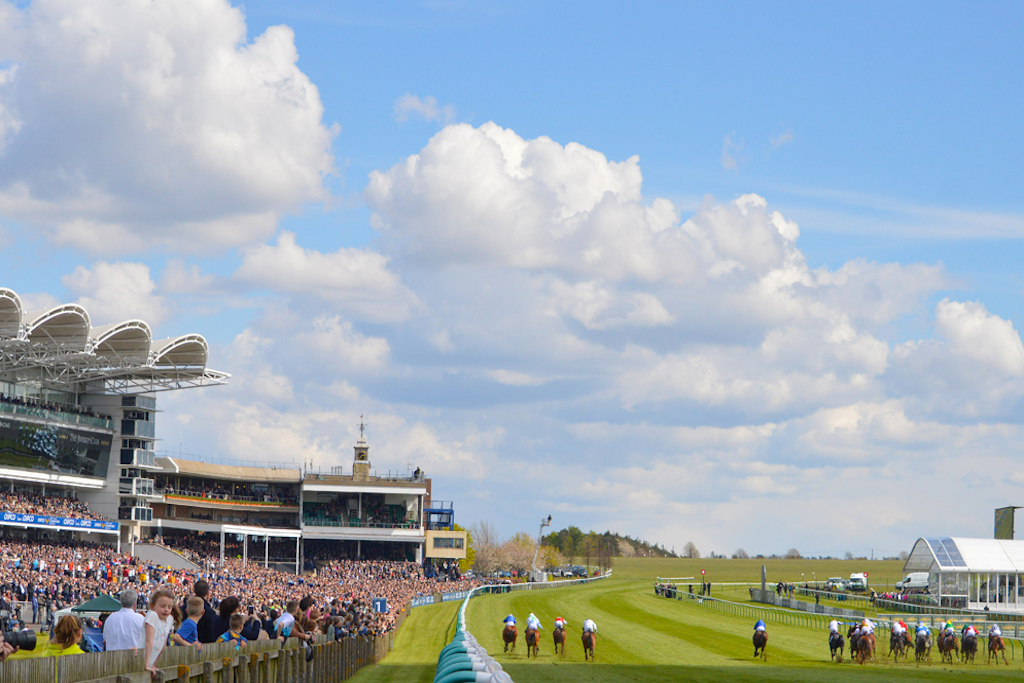 HARRY POTTER AND THE DEATHLY HALLOWS

Chocolate-box Lavenham offers everything you could want from a place often called the Best Kept Medieval Village in England.  Lavenham played its party in the blockbuster movie, The Deathly Hallows Part 1 & Part 2, as Godric’s Hollow, the magical village where Harry Potter was born. 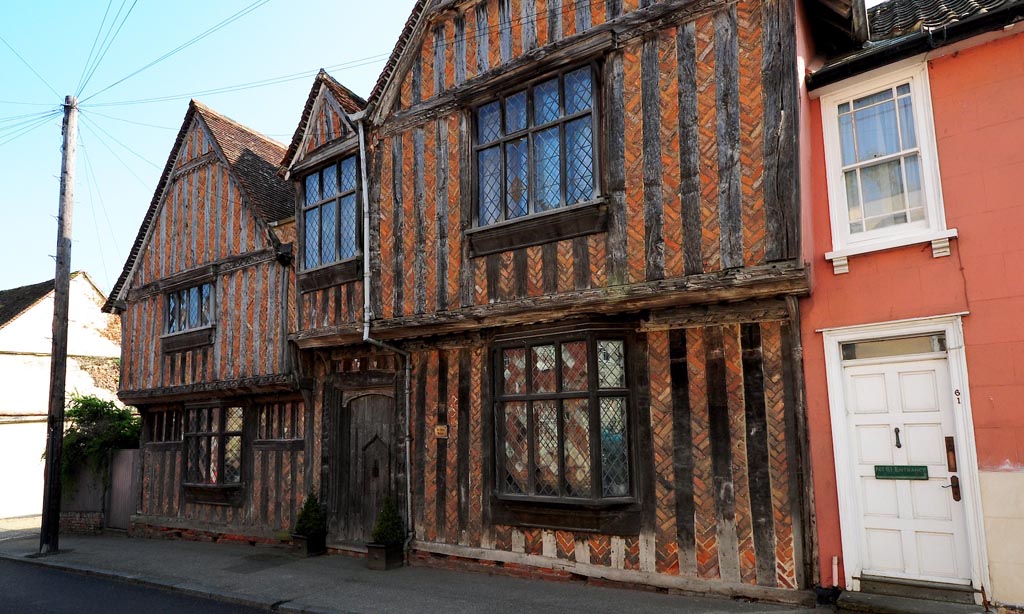 Lavenham in the Heart of Suffolk

Andy and Lance are friends who share a passion for metal detecting.  Much of the filming took place in and around the market town of Framlingham on The Suffolk Coast with its picturesque Framlingham Castle also featuring in Ed Sheeran’s ‘Castle on the hill’ hit single.

WIND IN THE WILLOWS 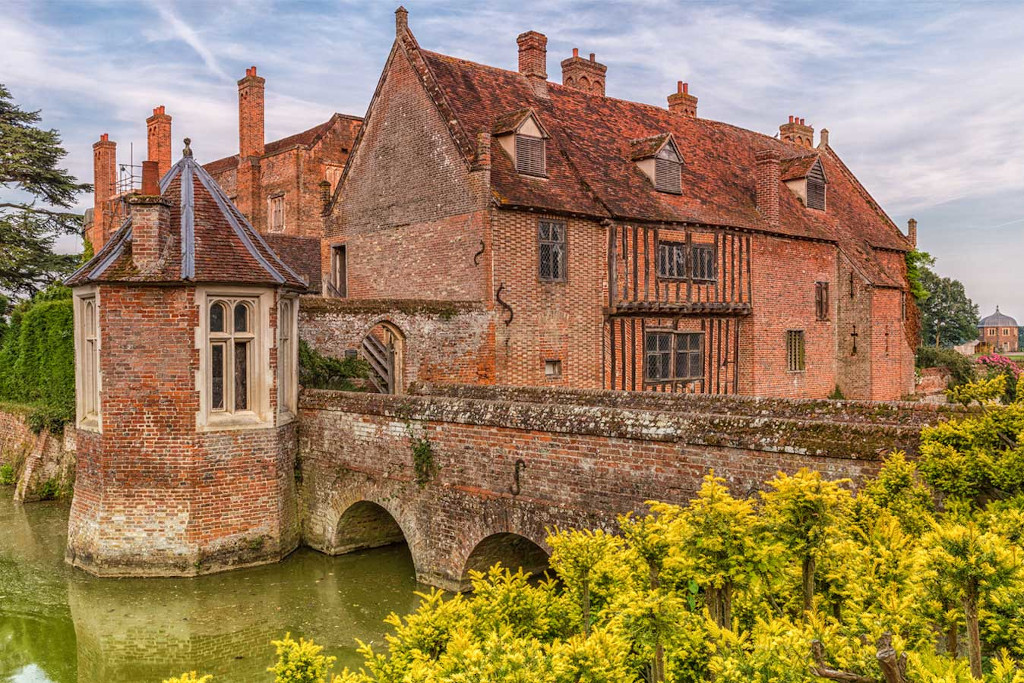 Michael Caine and Pierce Brosnan play a game of espionage chess in this cold-war thriller which features a squadron of SAS helicopters flying between the legs of the Orwell Bridge in Ipswich. 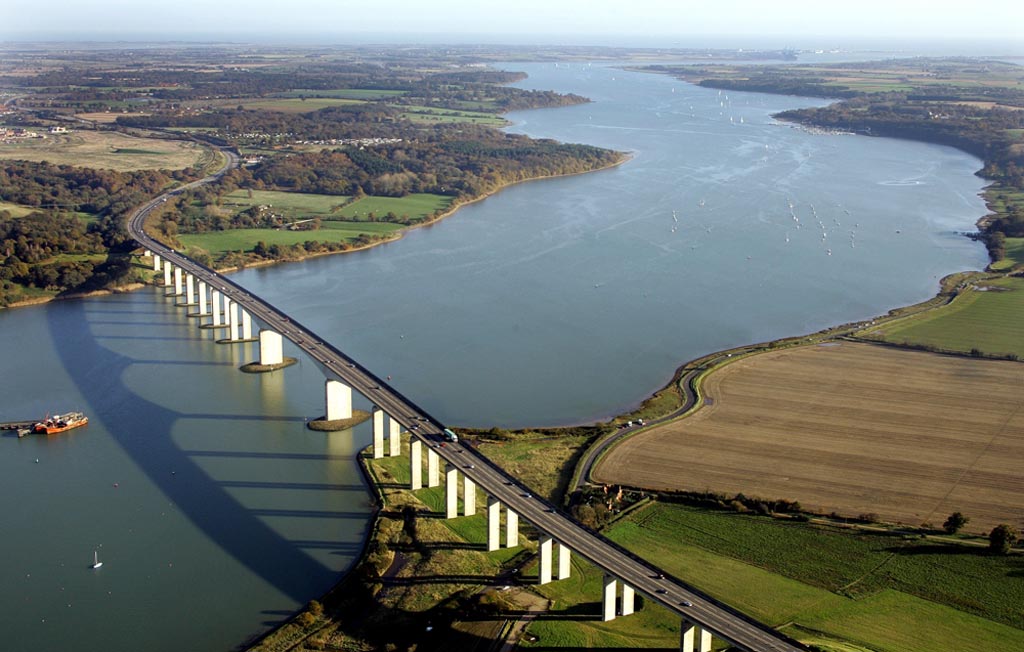 The Orwell Bridge in Ipswich

Many of the external scenes from Dad’s Army, the original series not the film were filmed in Thetford and the surrounding area of the Brecks.  You can just imagine the ramblings and sayings as you wander through the forests. 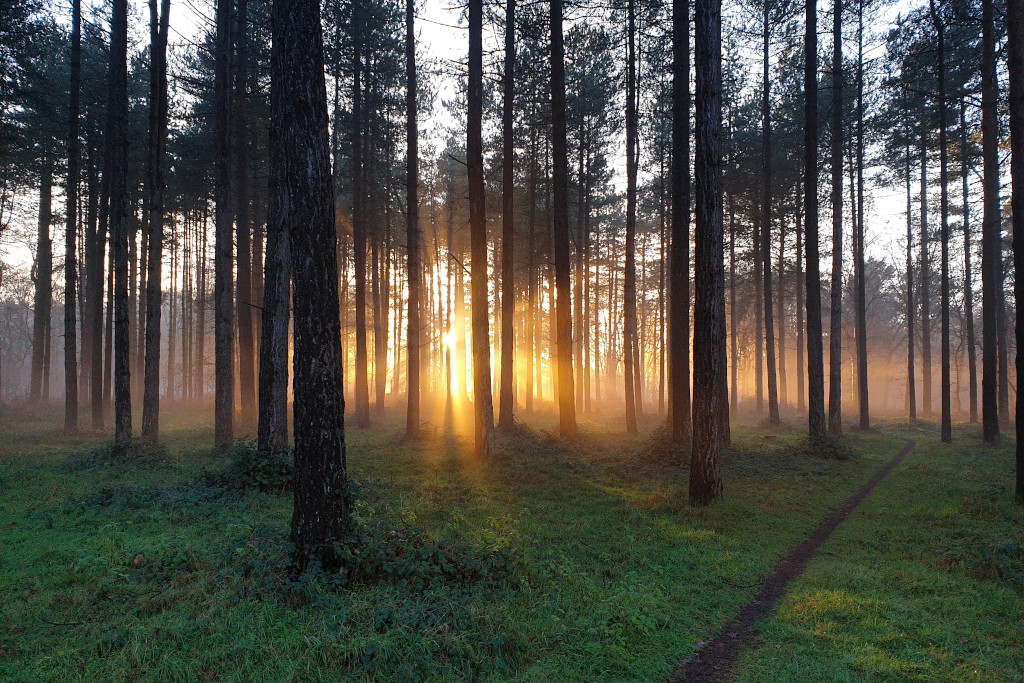 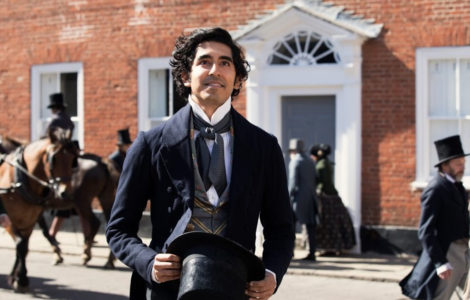