Thorpeness Meare: The lake with Neverland at its heart

With Peter Pan islands, boats in every shade of the rainbow, and plenty of secrets to uncover, Thorpeness Meare is the centrepiece of this fantastic village on the Suffolk coast. 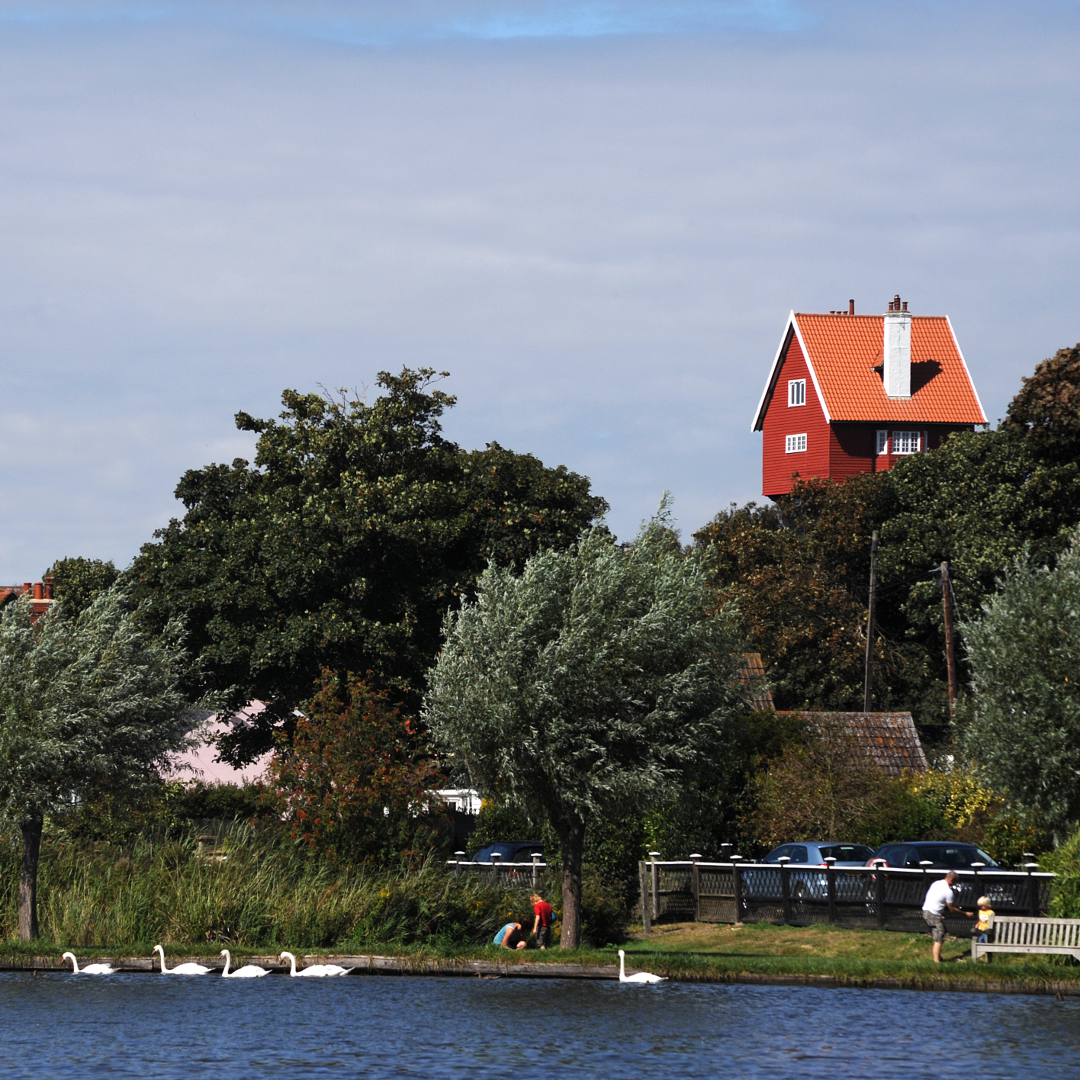 The House in the Clouds looks over The Meare

Thorpeness was the dream of wealthy Scottish barrister Glencairn Stuart Ogilvie. Originally a fishing hamlet called Thorpe in what would later be designated an Area of Outstanding Natural Beauty, it was seen by Ogilvie as the perfect place to create an adult playground for his family and friends. Once complete, he renamed it Thorpeness to distinguish it from all the other Thorpes in East Anglia, and one of the most unique villages in the country was born.

Much is made of the famous House in the Clouds at Thorpeness, the disguised water tower, but without the Meare the village would be much the poorer. Including the islands and surrounds, the Meare covers over sixty acres of ground, and the whole thing was dug out by hand. It may be wide, but at no point is it more than three feet deep, Ogilvie’s intention was that children from a very young age could learn to punt, sail and row in comparative safety.

The idea for the lake was sparked by one of Ogilvie’s close friends, or rather one of their books. J.M. Barrie, creator of Peter Pan, knew the barrister well, and it was Barrie’s tales of the Neverland that inspired him to create the Meare. This is why, when you explore the tiny islands, coves, and creeks, you’ll find the Pirate’s Lair, Wendy’s Home, and Captain’s House amongst many others. The eagle-eyed may even spot a crocodile in between the trees, not ticking though, thankfully. 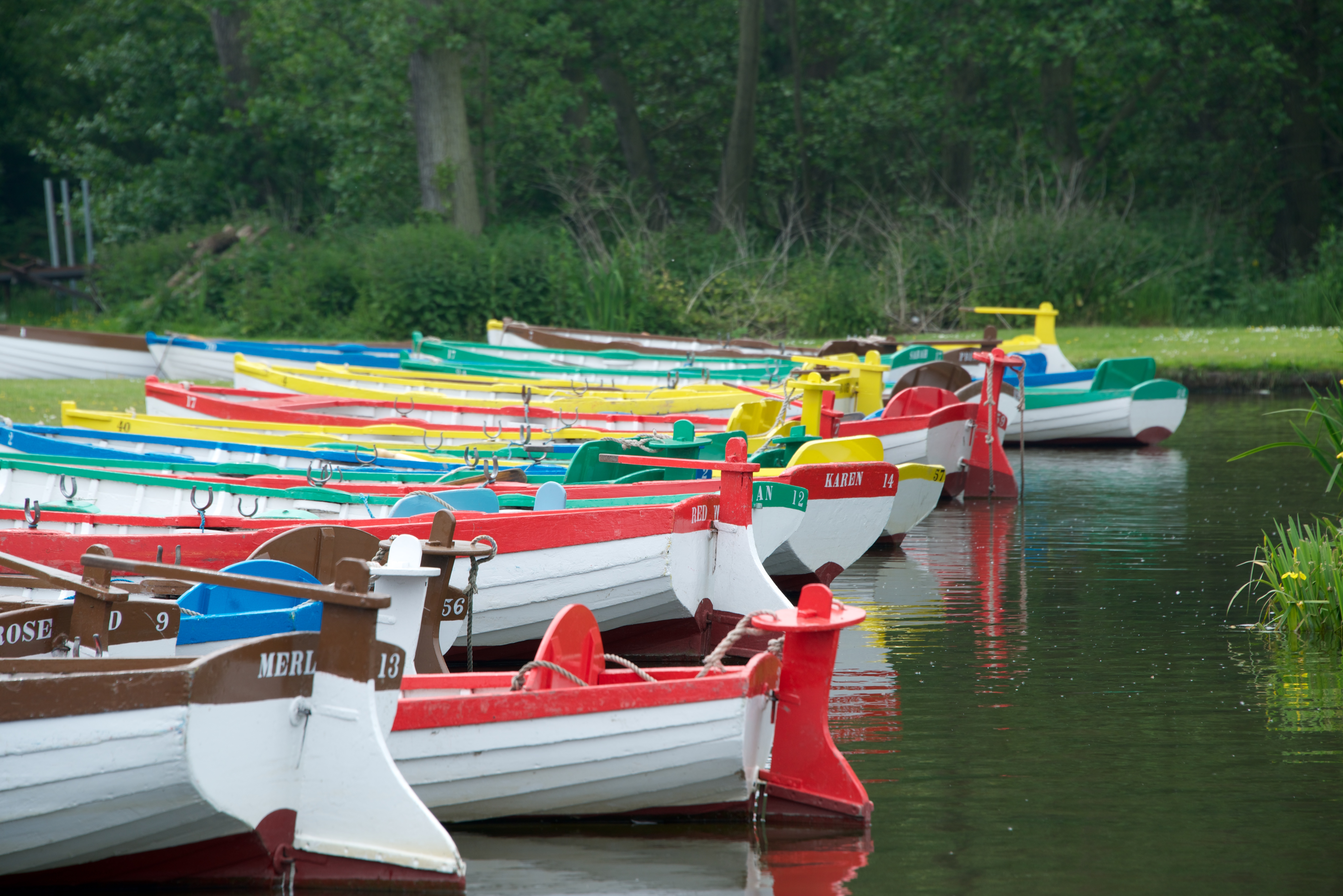 Hire a boat and start your Peter Pan adventure

A century on and the Meare is still a fantastic water playground. It’s open every summer until the end of October half-term, and these days there are over 100 boats for hire including rowing boats, kayaks, canoes, punts, dinghies, and sailing boats meaning there is a vessel to suit everyone. It was once dubbed ‘The Child’s Paradise’ by Ogilvie, and despite the long intervening years, the name still fits. 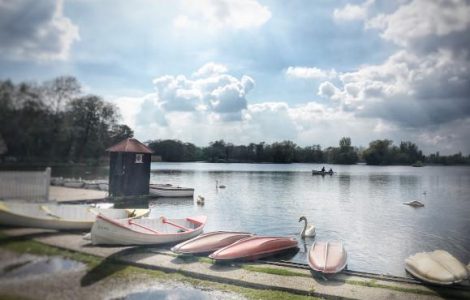