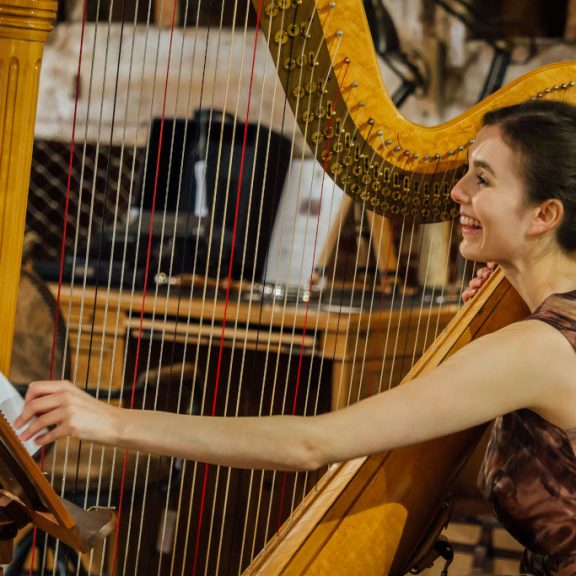 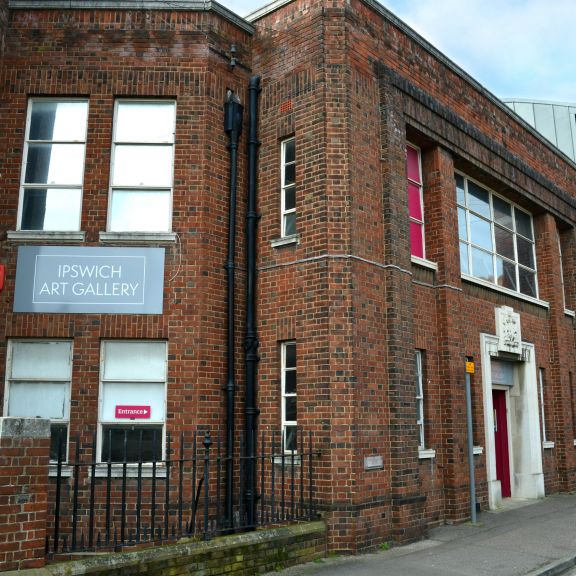 Ipswich Art Gallery
Ipswich, Suffolk
With a changing cycle of temporary exhibitions, there is always something new and fascinating to at
More Details 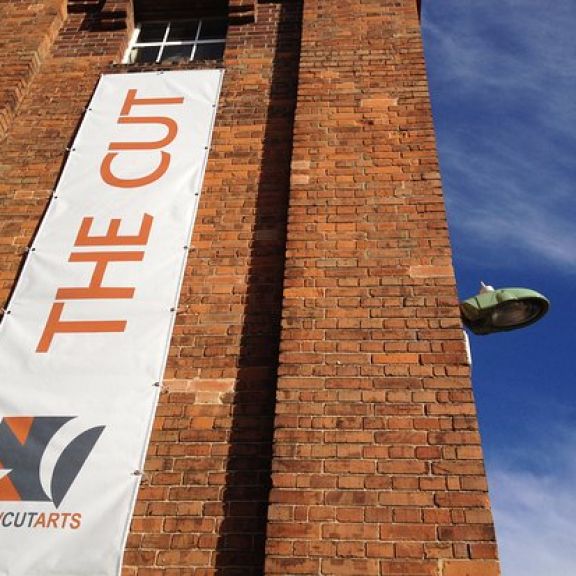 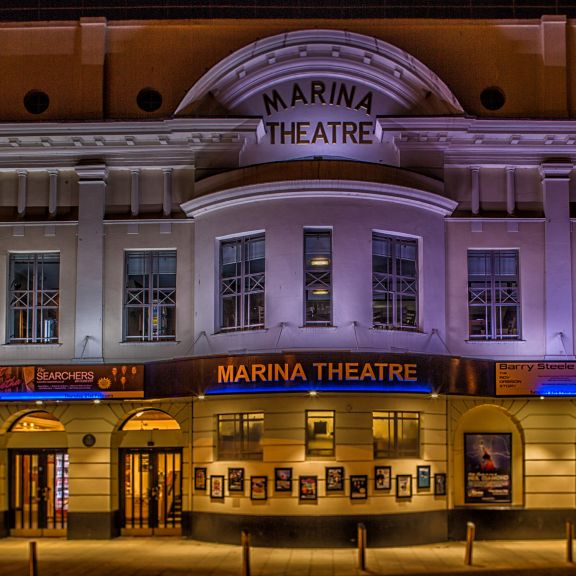 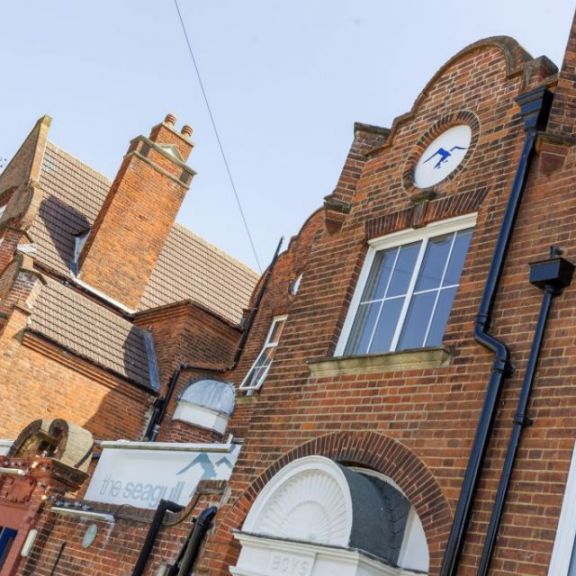 The Seagull
Lowestoft, Suffolk
We are a not for profit community arts venue, offering a year round programme of professional, and
More Details 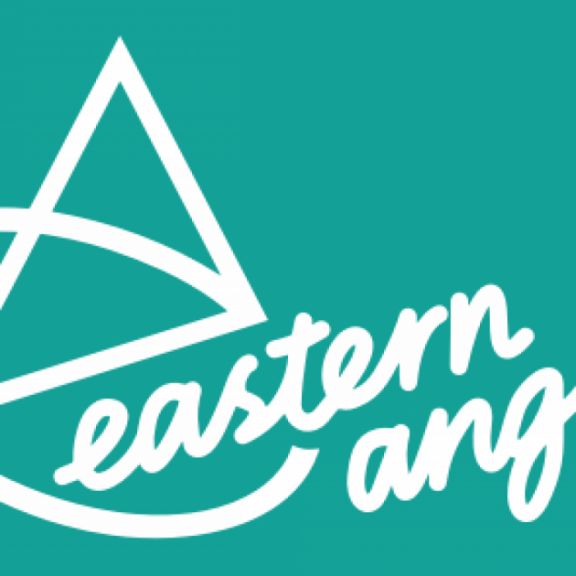 Eastern Angles
Ipswich, Suffolk
Eastern Angles Theatre Company celebrates a sense of place with its productions that tour across of
More Details 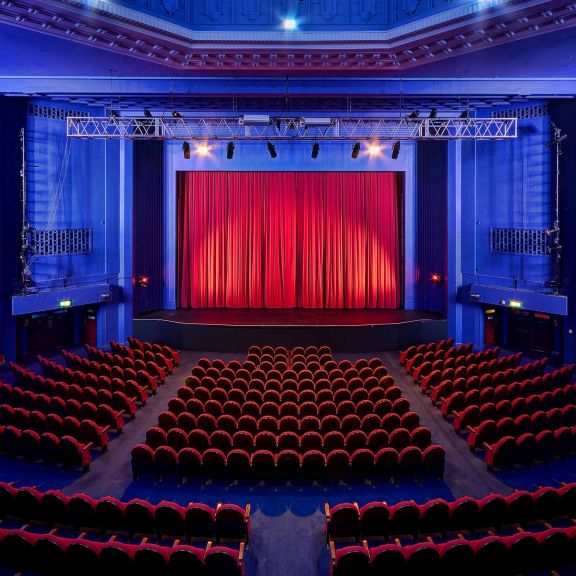 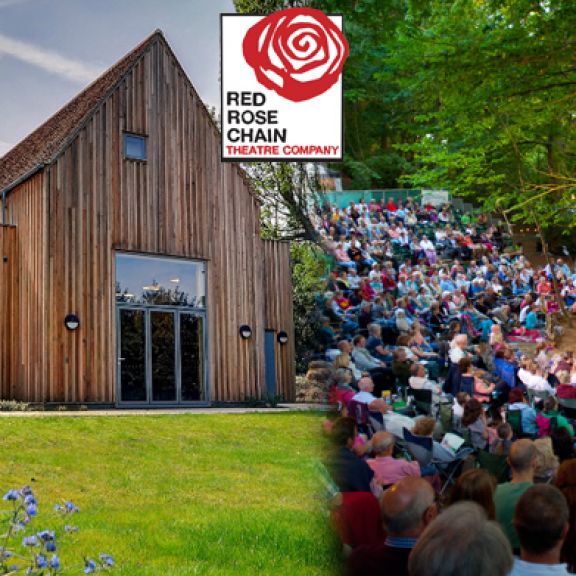 Red Rose Chain
Birkfield Drive, Ipswich
We are a dynamic independent theatre company based in Ipswich, where community is at the heart of
More Details 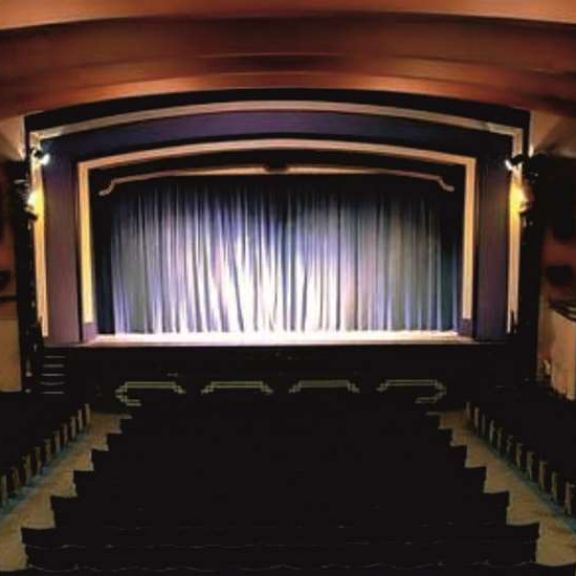 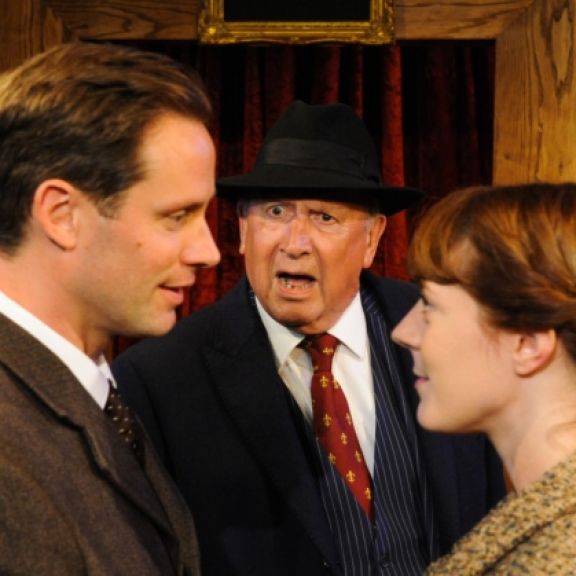 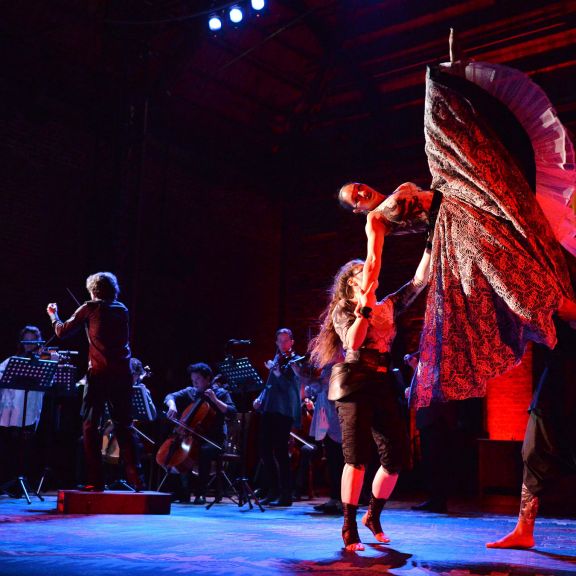 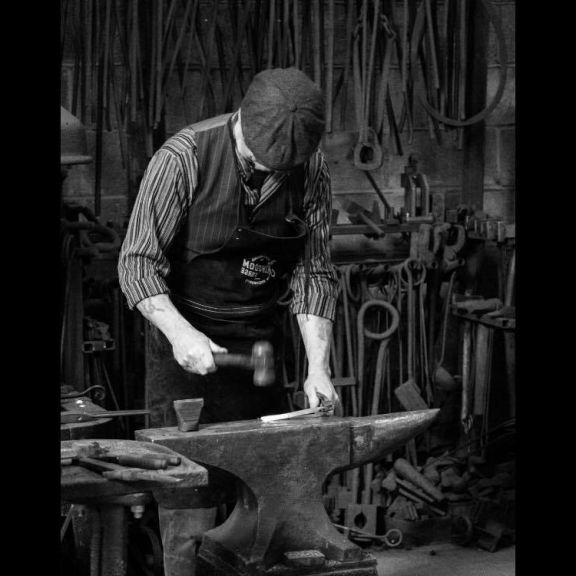 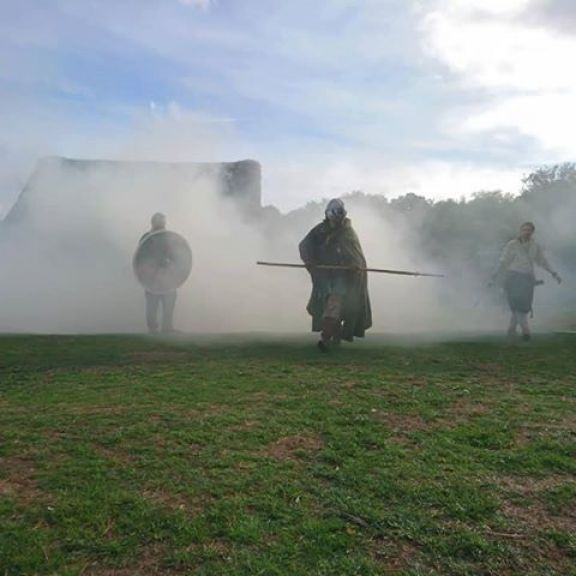 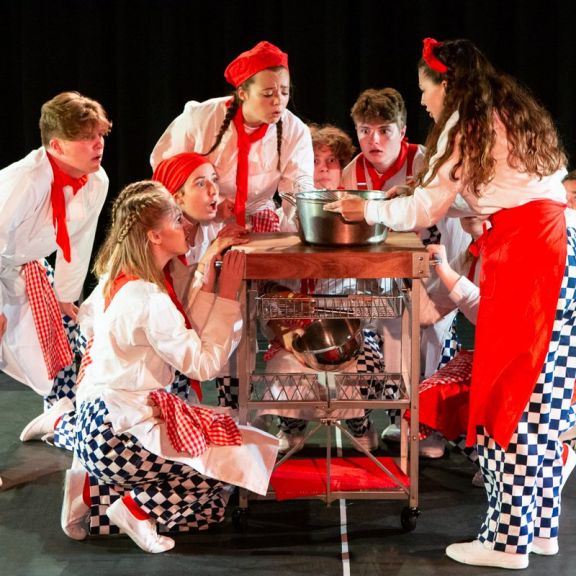 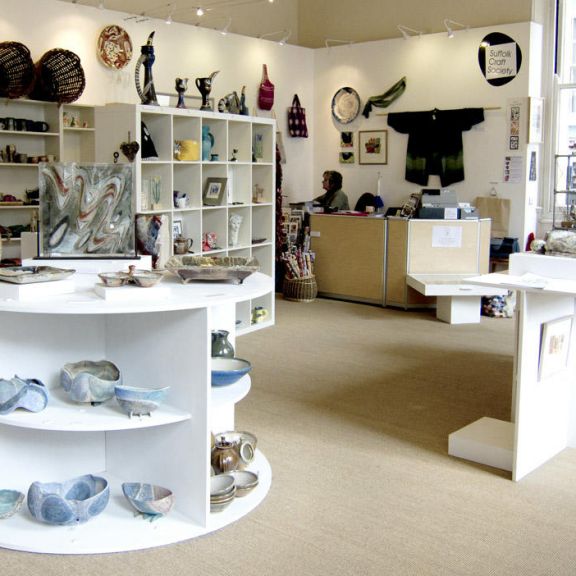 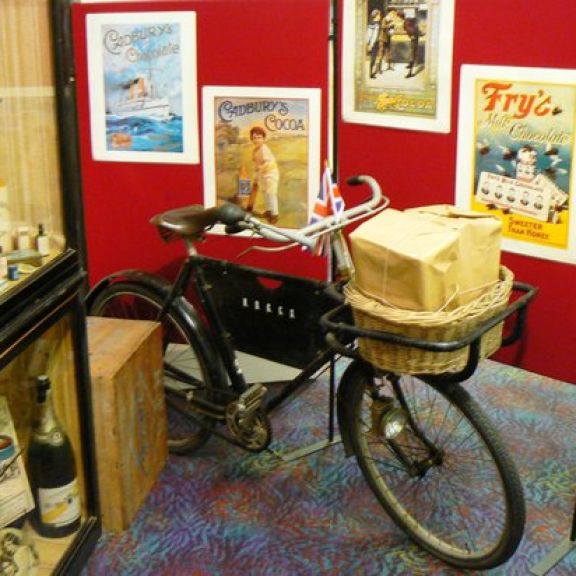 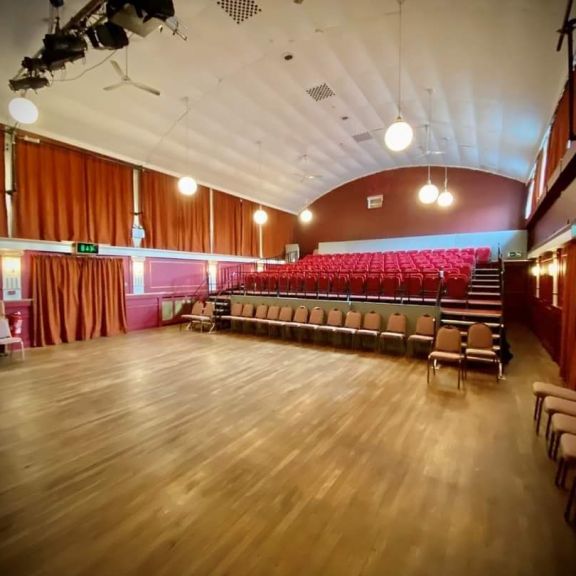