You don’t have to be a naturalist to appreciate the incredible beauty of the Suffolk nature reserves. Extraordinary in their variety, and rich in Suffolk wildlife, these special habitats are great places to explore all year round.

Perhaps the most famous of the Suffolk nature reserves is RSPB Minsmere, home to BBC Springwatch from 2014-16. Undoubtedly one of the finest nature reserves in the country, RSPB Minsmere is a patchwork of lagoons, marshes, woodland and wetland that’s home thousands of rare birds, animals and native Suffolk wildlife.

Neighbouring Dunwich Heath is a sea of colour on The Suffolk Coast, where you can see rare birds and perhaps catch a glimpse of majestic red deer. Nearby, the Suffolk nature reserves of Orfordness and RSPB Havergate Island offer a fascinating mixture of habitats, providing a haven for hares and rare coastal plants, and an internationally important site for breeding birds.

The Common Lands in Sudbury are similarly rich source of biodiversity, having never been ploughed or treated with chemicals.

Many of the wetland Suffolk nature reserves are found within the Suffolk Broads, such as Carlton Marshes, where you can spot birds of prey, and even an insect-eating plant. Others are found in the south of Suffolk, like Alton Water, a wildflower meadow and woodland nature reserve on the edge of a reservoir on the Shotley Peninsula.

Of the Suffolk natures reserves in the heart of The Brecks, Redgrave and Lopham Fen is home to Konik ponies and Britain’s largest spider, while nearby Knettishall Heath is a Bronze Age landscape typical of The Brecks, grazed by a herd of Exmoor ponies. 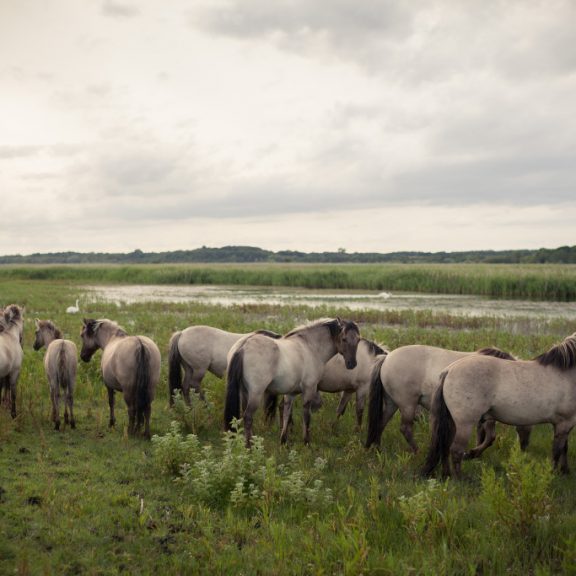 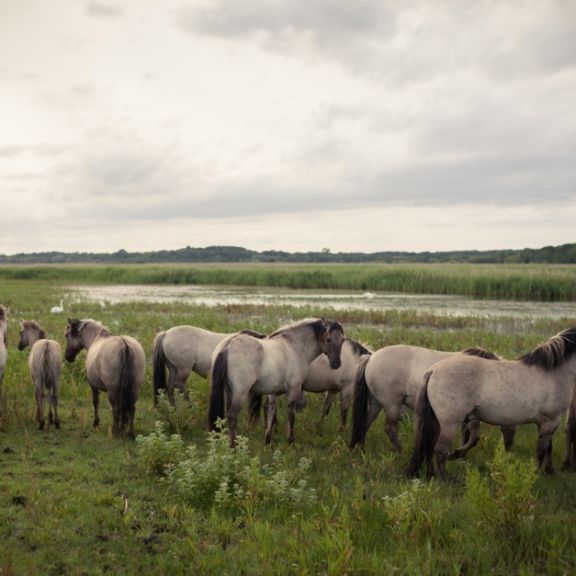 RSPB Minsmere
Saxmundham, Suffolk
Discover the incredible variety of wildlife present on the beautiful Suffolk coast as you explore a
More Details 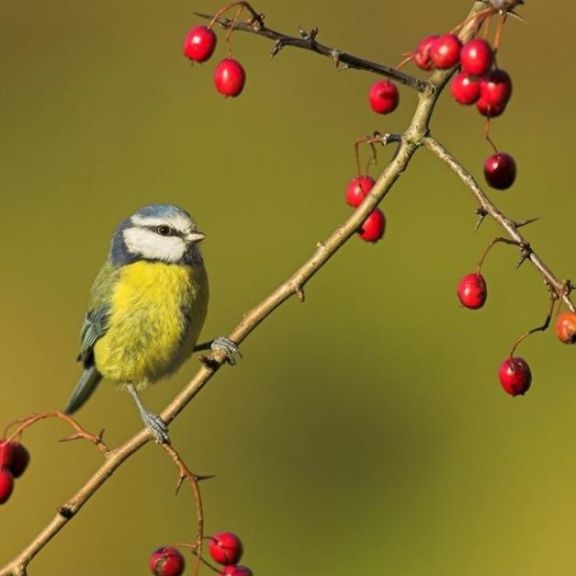 RSPB Flatford Wildlife Garden
Colchester, Essex
A family-friendly wildlife garden designed to pass on ideas that visitors can incorporate into own
More Details 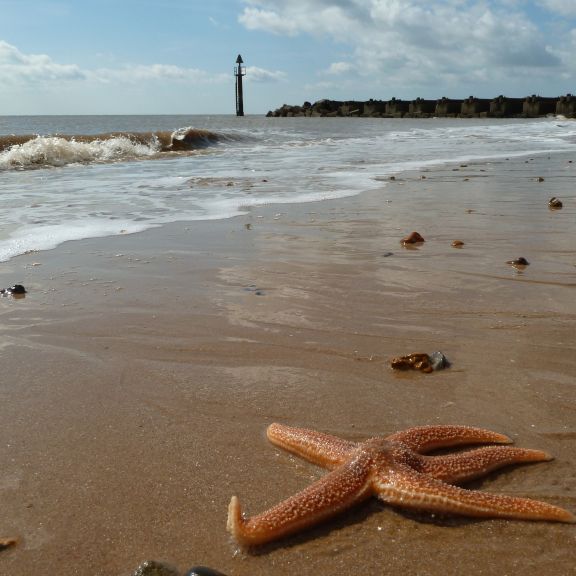 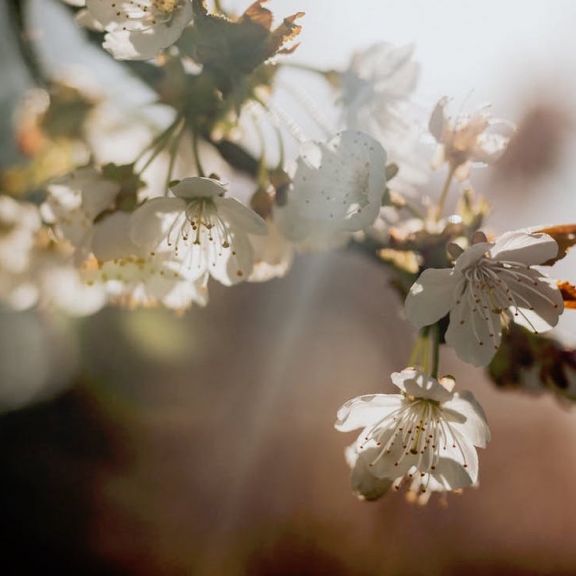 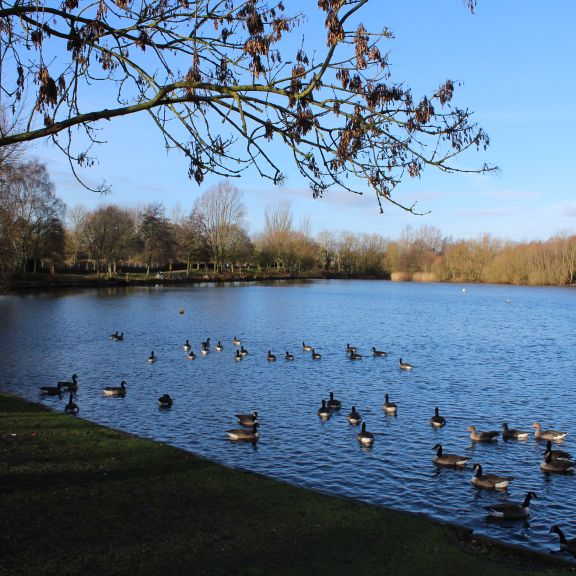 Needham Lake and Nature Reserve
Ipswich, Suffolk
A large lake and nature reserve with picnic and play facilities on the outskirts of Needham Market
More Details 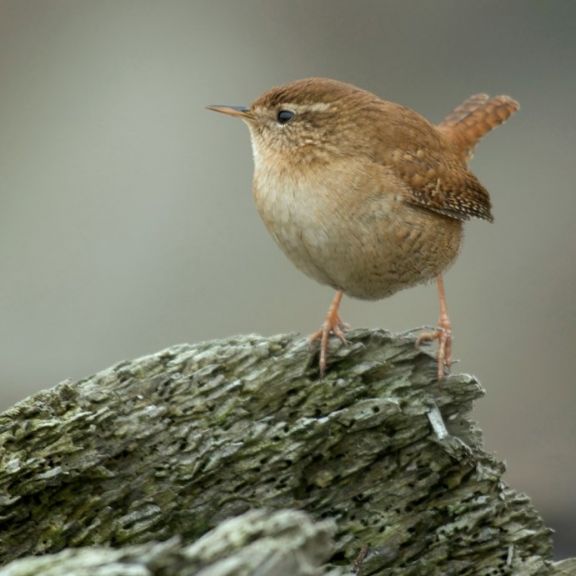 RSPB Wolves Wood
Hadleigh, Suffolk
Wolves Wood is a woodland near Hadleigh in Suffolk and is one of seven ancient woodland areas which
More Details 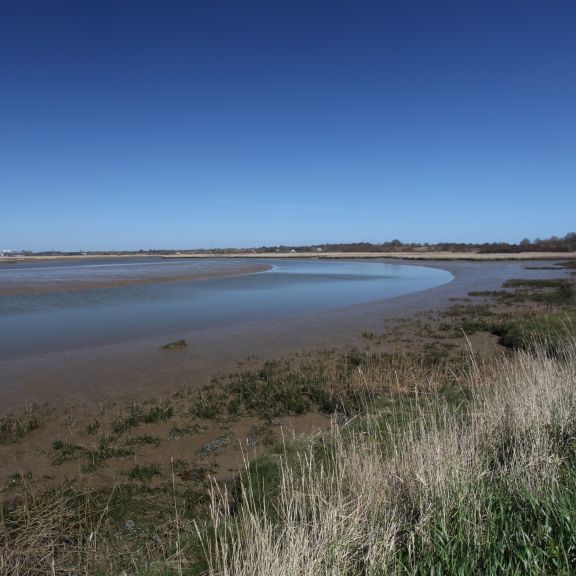 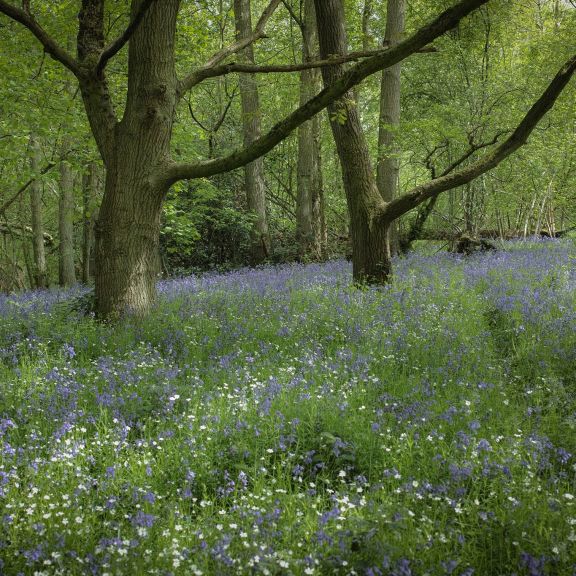 SWT Arger Fen & Spouse’s Vale
Sudbury, Suffolk
The reserves are both Sites of Special Scientific Interest and fall within the Dedham Vale Area of
More Details 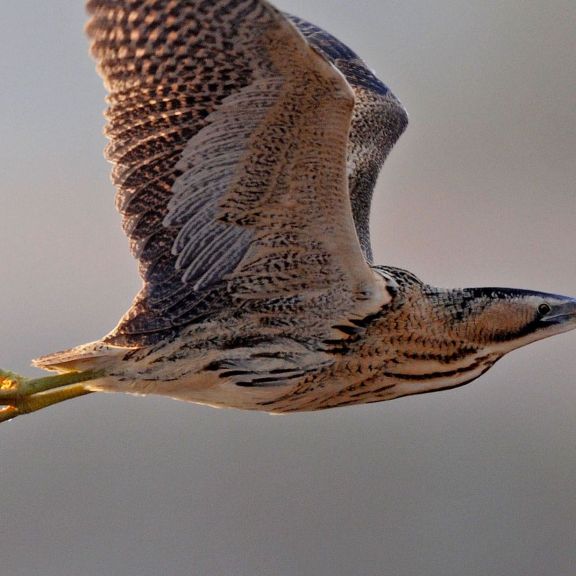 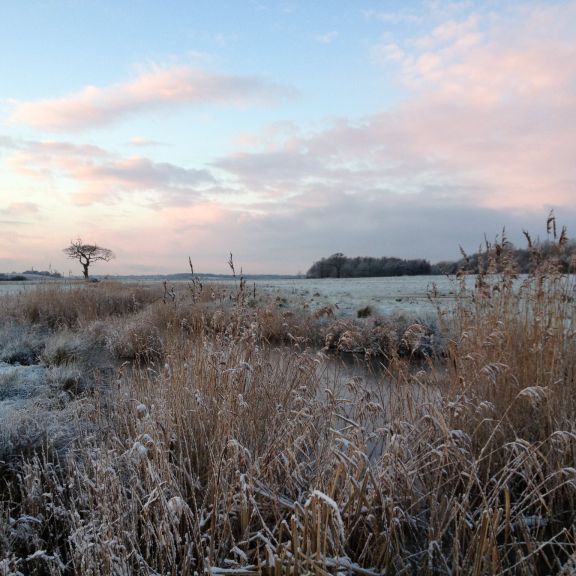 SWT Trimley Marshes
Felixstowe, Suffolk
Whether it is rafts of duck, colonies of avocet or the razor-like wings of a peregrine in stooping
More Details 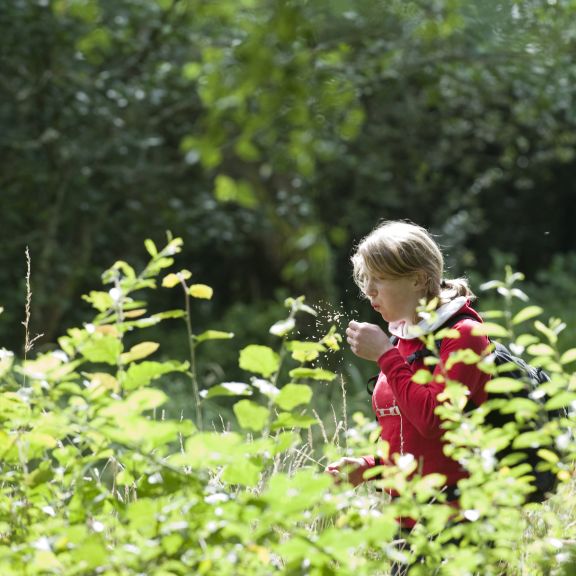 RSPB North Warren
Westleton, Suffolk
This delightful nature reserve is superb for wildfowl in winter, butterflies and dragonflies in and
More Details 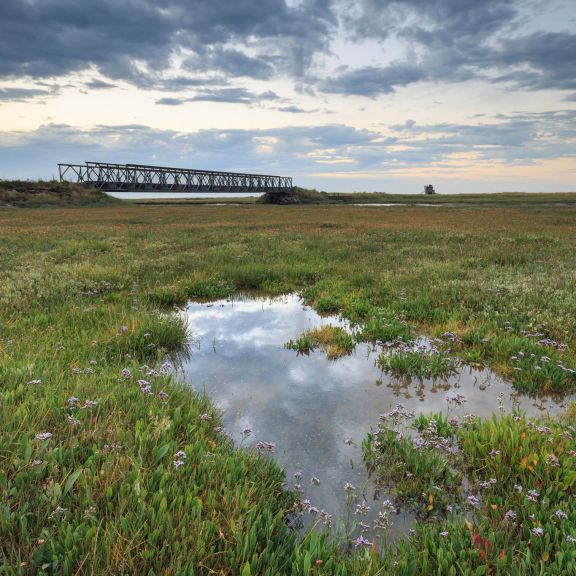 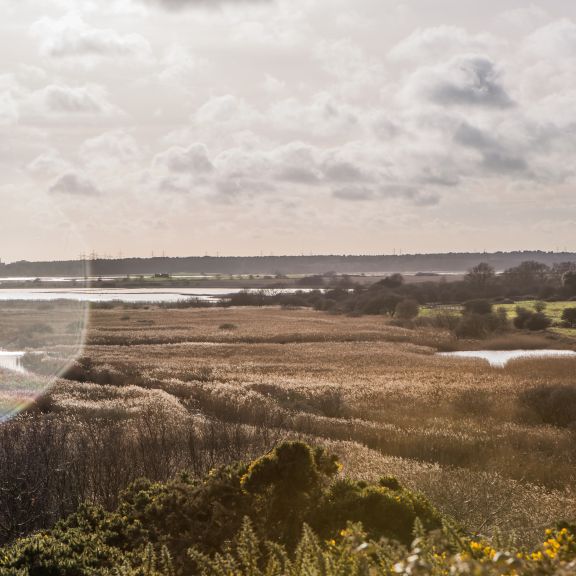 NT Dunwich Heath and Beach
Dunwich, Suffolk
Remnant of the once extensive Sandling Heaths and one of Suffolk’s most important nature Many
More Details 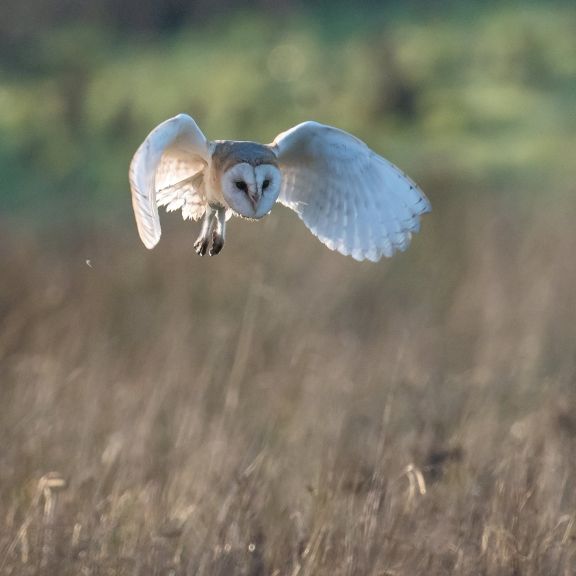 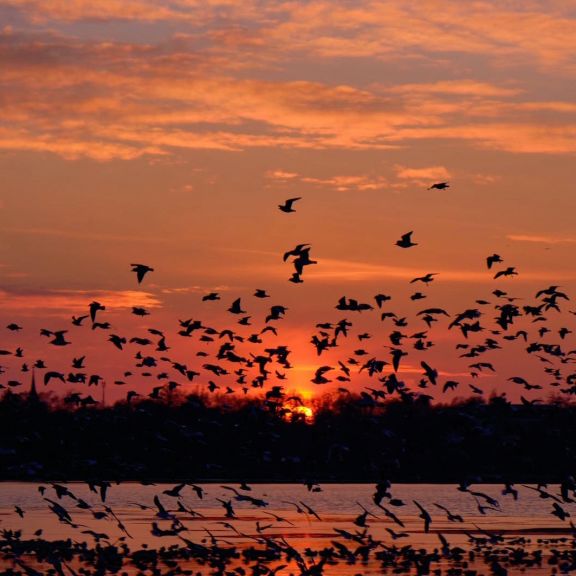 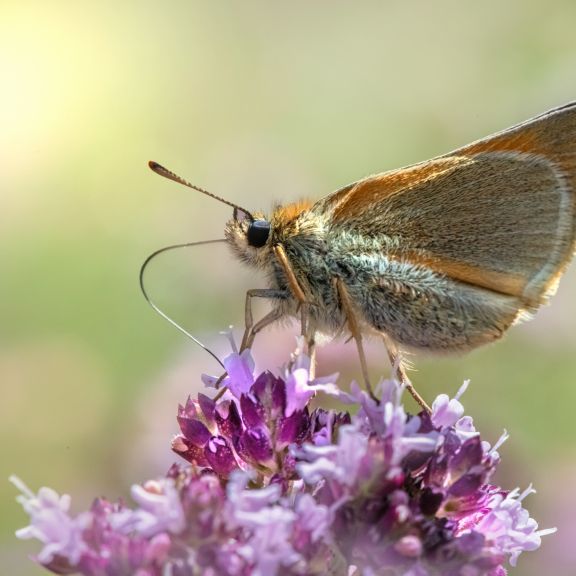